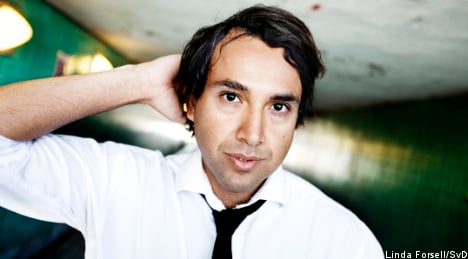 The party has called for a Lex Vellinge, named after the notorious southern Sweden municipality which has hitherto refused to accept any refugees despite being one of Sweden’s wealthiest areas.

Their report, which will be presented on Friday, also proposes a new “responsibility bonus” for the municipalities which accept a disproportionately high number of refugees and asylum seekers. Municipalities not pulling their weight will be given the financial incentive to do so.

After a new immigrant has been provided with a residence permit, the party wants to see the Employment Agency (Arbetsförmedlingen) take over responsibility for their establishment in the society. The proposal also includes women who arrive as relatives.

The Social Democrats are also prepared to review the SFI system of language classes for immigrants. The party proposes that the courses should be more adapted to the individual and to professional qualifications.