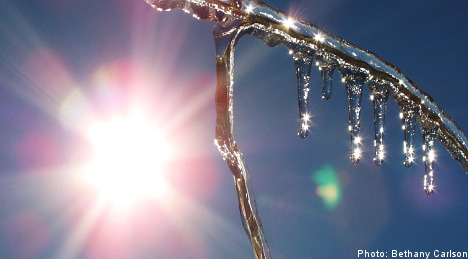 According to the Swedish weather service (SMHI) the threat of floods is linked to the excessive amounts of snow the central and southern parts of the country have experienced.

The areas around Jönköping, Lysekil and Ljungby have suffered record snowfalls. In many other parts of the country the level of snow approaches all-time highs.

“There is currently a low level of meltwater in Götaland and the eastern parts of Svealand, but when the snow melts in earnest there is a risk of a severe spring flooding. The greatest risk is in the north east of Götaland and in Södermanland.

“Currently it is difficult to say exactly where, when and what volume the spring meltwater will be. It all depends on weather developments,” said SMHI in a forecast on Wednesday. 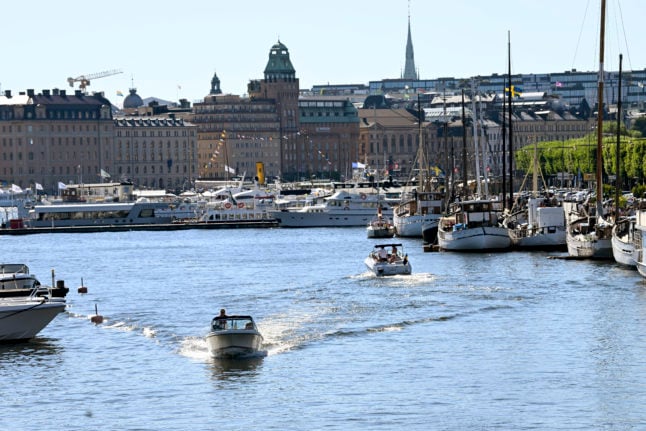