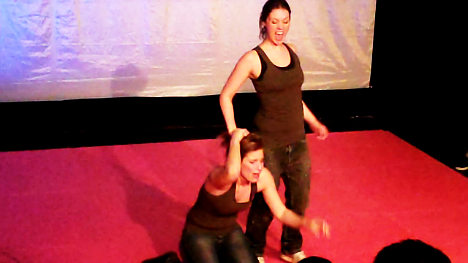 Theatre-goers in Stockholm are being promised an English-language action extravaganza as some of the country’s finest improvisers explore the action movie genre.

Guests were given a taste of what to expect at the premiere in late February when performers acted out their first full DVD experience, including the all-important extra material.

Director and performer Robert Weitz explains how the format works.

“First we performed three improvised trailers based on titles suggested by the audience.”

On opening night, a buddy flick and an apocalyptic machines-take-over-the-world movie were quickly jettisoned in favour of the politically edgy Hard Blood Angle.

“We obviously had no idea what it was going to be about. But over the evening it developed into a modern day story about a family with communist sympathies. The FBI were out to kill them,” says Weitz.

While the communists never stood a chance, the director reckons the experience was considerably more agreeable for the audience.

“It was fun, some even said it was hilarious. It’s definitely a more fun way to discover the action genre than sitting in front of the television. And since it’s interactive you might even get to know some new people,” says Weitz.

The Local has five pairs of tickets to give away to this weekend’s performance, on Saturday, March 6th at Improvisation and Co., Hagagatan 48, Stockholm.

If you would like tickets to see the Action Impro show, just answer this question on a classic of the action genre.

If you think you know the answer, please drop us a line at [email protected]

The competition is now closed. Thank you to all who entered. 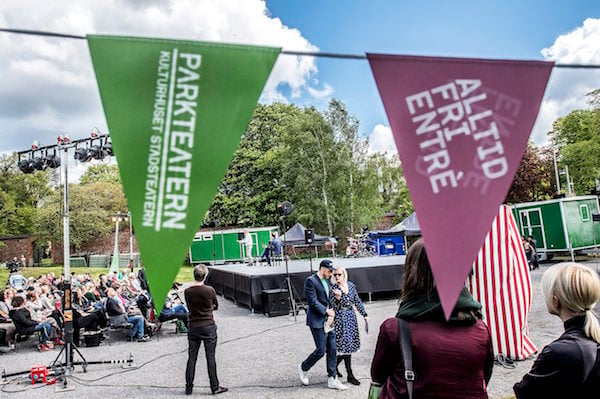 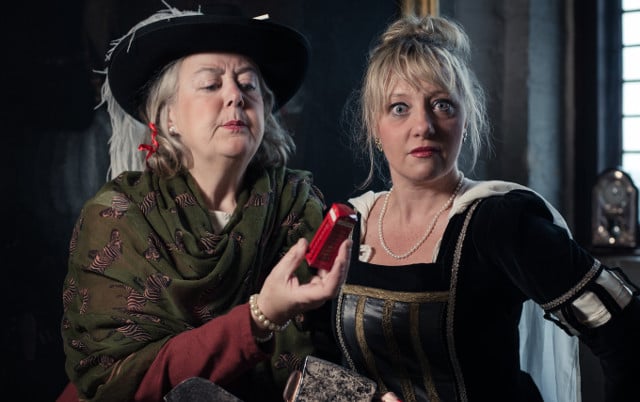 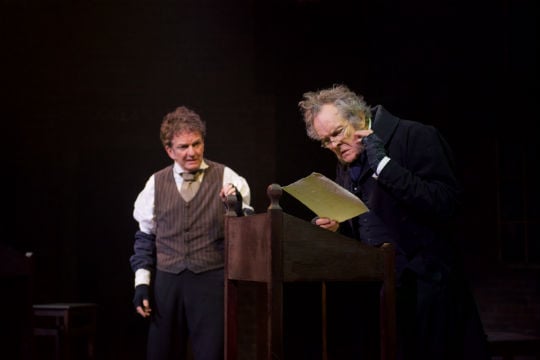 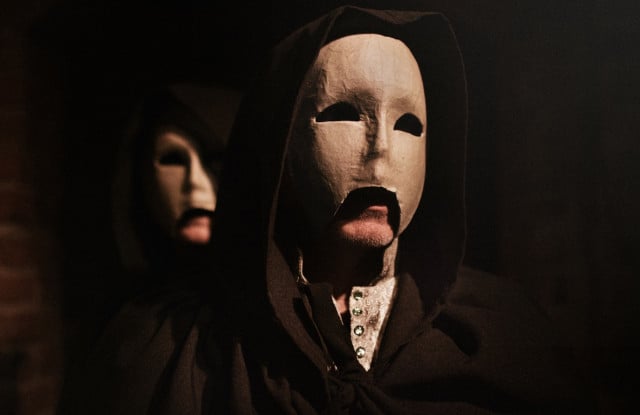