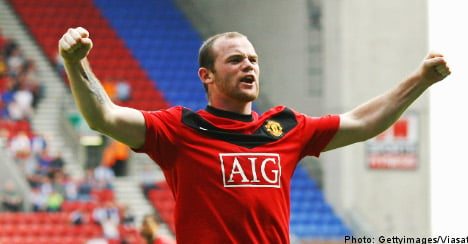 “We are extremely confident that Viasat will broadcast Barclays Premier League football in a comprehensive and innovative manner,” said Peter Scudamore, CEO for the FA Premier League.

The news means that Viasat Broadcasting will take over from Canal Plus from the start of the 2010/2011 season. Viasat have not divulged information over how much they had paid to win the rights.

“That is not public information, and we will not be releasing it,” Karin Zingmark at Viasat told The Local on Monday.

The channels will together show a total of 228 matches each season, divided over 6-8 games per week. Viasat will also broadcast more feature programmes of highlights, interviews and analysis.

“The rights and the exposure brings with it a significant responsibility to develop the framework and coverage,” Viasat sports chief Per Tellander said in a statement.

The new Premier League HD channel will enable fans to get a closer look at their favourite stars.