As the winner selected the numbers online, lottery operator Svenska Spel has been able to secure an identification and plans to break the news with a phone call on Sunday to a player in Skåne.

“It’s going to be fun and exciting to make that call,” said Svenska Spel’s Pierre Jonsson in a statement.

The lucky player, a man aged 50-60, managed to get all seven numbers and two joker numbers right, becoming the first Drömvinsten (‘Dream Win’) recipient since December 2008, when a family, also from Helsingborg, won 110.6 million kronor.

Svenska Spel has not revealed the name of the winning player.

Saturday’s jackpot was the highest ever in Sweden by quite some margin, beating the previous record of 134.7 million kronor set in May 2008. 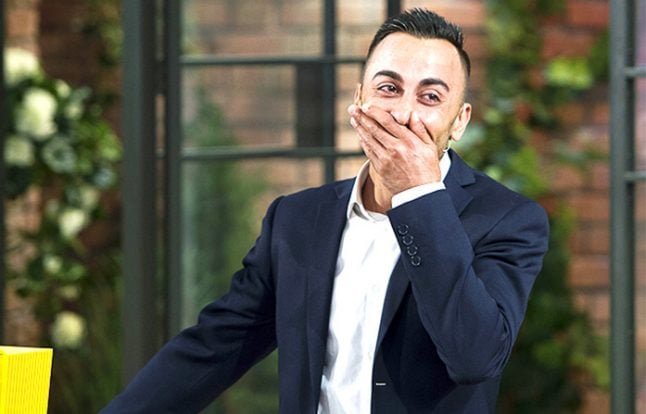