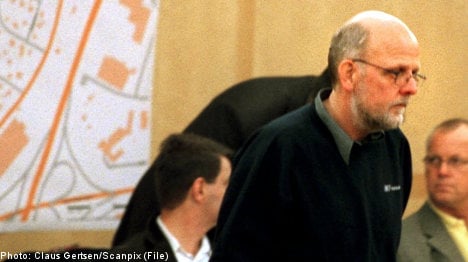 Osteologist Ylva Svenfeldt, an independent researcher specialising in the analysis of cremated Iron Age skeletal remains, was deeply critical of the testimony provided against Quick by two professors in 1988.

“If you’ve worked with burned bone material you can immediately see that this is not bone. I can only interpret this as scientific fraud,” she told newspaper Aftonbladet.

During the investigation into the murder of the 9-year-old Norwegian girl Therese Johannessen, professors Per Holck and Richard Helmer concluded that the small particles presented as evidence were “most probably from a human, probably from a younger person.”

The conclusion that the bones were human was based on an ocular inspection, meaning the professors analysed the material only by looking at it.

But a fresh analysis by the National Laboratory of Forensic Science (Statens kriminaltekniska laboratorium – SKL) concluded last month that the remains were not human.

“This was one factor, among many, which secured the conviction of Quick for the murder. I would like to add that it was not without significance,” senior physician Björn Ericson told news agency TT in March.

Therese Johannessen’s mother has slammed the Swedish police investigation as “a scandal” and argues that the police have been arrogant and have not considered the possibility that there could be further suspects other than Thomas Quick.

“This is a victory for me. It is now proved that these (the claimed bone samples) did not come from Therese. I have fought for this for a long time,” she told the Norwegian newspaper VG last month.

Christer van der Kwast, the prosecutor in the trials against Quick, has previously said it is too early to draw any new conclusions regarding the forensic evidence.

But Quick’s lawyer Thomas Olsson countered that the “bone fiasco” was symptomatic of the slipshod nature of the investigation.

“Several scientists have put their reputations on the line to have Quick convicted,” he told Aftonbladet.

Thomas Quick, who has changed his name to Sture Bergwall, has retracted all previous confessions and is petitioning for retrials in all cases against him.

Quick was convicted in six different trials for the murders of eight people. During police questioning, he confessed to committing more than 20 murders, which he claimed he committed in Sweden, Norway, and Finland.

The Local reported in December that Quick had been granted a retrial in the case of the murder of 24-year-old Yenon Levi, an Israeli tourist who was found dead near the side of a deserted forest road in Dalarna in 1988. 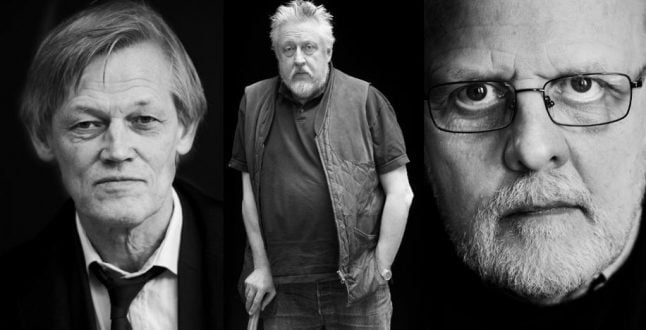 SERIAL KILLER
The serial-killer anatomy of a Swedish scandal