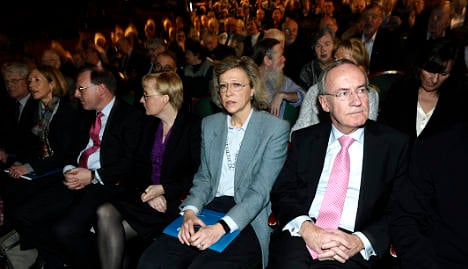 TeliaSonera board members at Wednesday's tense AGM at Cirkus in Stockholm

According to Urban Karlsson, the secretary of state who represented the government’s interests at the meeting, the position over bonuses is clear, regardless of business sector. Similar bonus bans have been introduced at state-owned firms such as Vattenfall, SJ, LKAB, Sveaskog and Svenska Spel.

Financial markets minister Mats Odell expects the TeliaSonera board to follow the decision taken at the AGM and renegotiate bonus arrangements with senior managers.

“It should not take too long,” Odell told journalists after the meeting.

TeliaSonera’s AGM represented something of a comeback for Odell, who was forced to back down regarding bonus payments in the face of opposition from Finnish insurance concern Sampo and other major shareholders at finance firm Nordea’s AGM.

All the major institutional shareholders, including the AP pension funds, voted against Odell and the Swedish state. But despite vocal opposition from the Finnish state the Swedish state’s view won over at the TeliaSonera meeting by virtue of the fact that they controlled 52 percent of the votes.

“I am surprised that the Swedish government does not respect all the other major shareholders’ viewpoints in this issue. 19 of the 20 largest owners, everyone except the Swedish state, considers the board’s proposal to be well thought through. This was regrettable,” said Kari Järvinen who represented the Finnish state at the meeting.

This is the second time running that the TeliaSonera AGM has voted to introduce a ban on bonuses, but in 2009 the ban proved legally unworkable and would have been too expensive to force through, according to former chairperson Tom von Weyman.

Von Weyman’s successor, Anders Narvinger, is hopeful of being able to implement the changes although he was currently unwilling to speculate on the extent to which this could be achieved.

“We have another situation today, with a different AGM decision. But I do not want to anticipate what we are going to do,” he said. 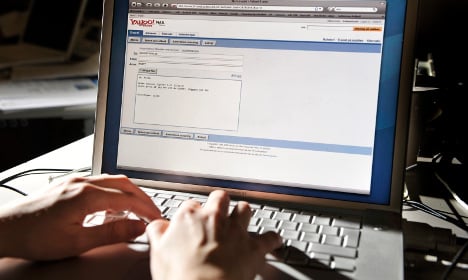 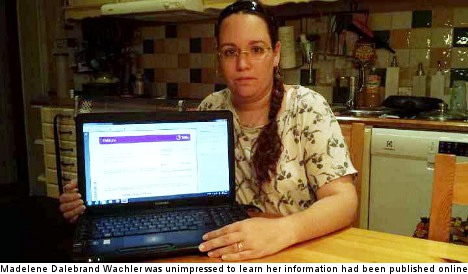