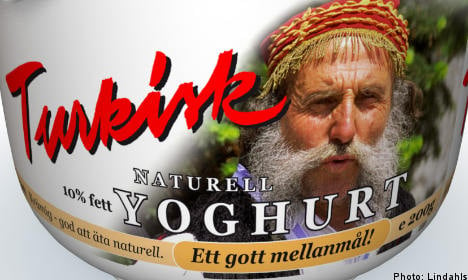 The man whose picture adorns the Turkish yoghurt product, manufactured by Lindahls dairy in Jönköping, argues that the company does not have permission to use his image. He has now sued Lindahls for 50 million kronor ($6.9 million), according to Sveriges Radio (SR) Jönköping.

The man, who lives in Greece, was made aware of the use of his picture on the popular Swedish product when an acquaintance living in Stockholm recognized his bearded friend.

“I was surprised and I could not believe my eyes. It was a shock to see him there suddenly, someone I know. He didn’t like it, he was upset and wondered how it had happened,” Athanasios Varzakanos told SR.

In his writ the man has underlined that he is not Turkish, he is Greek, and lives in Greece, and the use of his picture is thus misleading both for those who know him and for buyers of the product.

Lindahls dairy has expressed surprise at the writ and argues that the image was bought from a picture agency, and as far as they are aware all the rights of the photographer have been respected, SR writes. 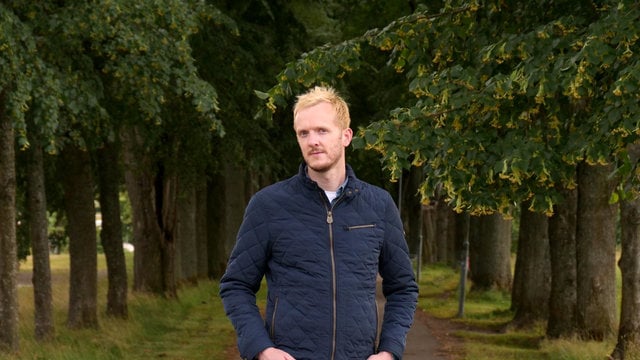 JOBS
My Swedish Career: ‘Every day in Sweden feels like a holiday’ 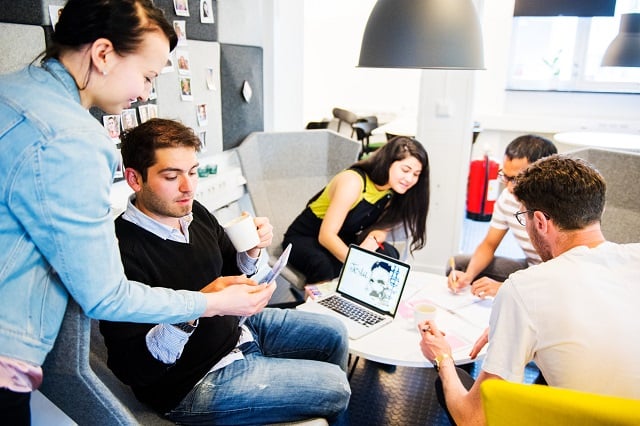 JOBS
How to get a PR or marketing job in Sweden
Url copied to clipboard!