Video footage recorded by the Swedes appeared to show the hare dying immediately after it was chased by greyhounds at a coursing meet in Clonmel, 170 kilometres southwest of Dublin.

But the Irish Coursing Club has countered that the animal’s death was caused by outside forces seeking to discredit coursing and is offering a €20,000 reward to anybody with information leading to the arrest of the person or persons responsible for the animal’s suffering.

“The hare in this video […] is clearly restrained with a wire or thin cord, and appears to be convulsing. Closer inspection will show the hare is trying to escape from being restrained, and is possibly partly sedated or poisoned,” ICC said in the statement.

The film, posted to the internet by an Irish anti-hunting group, claimed to show hares being chased by muzzled greyhounds as part of the national finals held on February 3rd. The action then switched to the hare enclosure, where the animals took refuge after the chase. There a hare was filmed writhing in agony before dying.

The Association of Hunt Saboteurs (AOHS) said the video offered evidence that coursing was a cruel sport despite the greyhounds being muzzled.

“We reject outright any suggestion by the ICC that AOHS members were responsible for interfering with the hare in any way,” it said,

The two Swedish film makers have also rejected any suggestion that they were responsible for the hare’s death.

“We filmed through the fence. We had no intention of filming a dying hare. We did not see any wires around the hares neck that some people claims [sic]. Just grass and branches on the ground,” they said in a statement.

Police in Clonmel are currently investigating the matter.

The Local has sought the film makers for a comment. 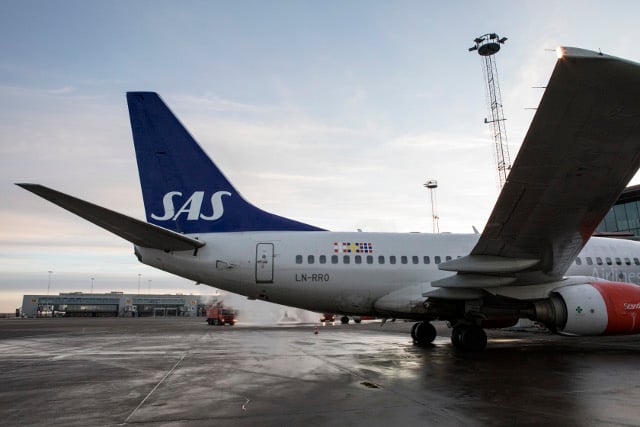