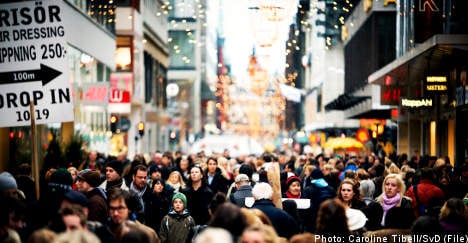 “We have looked at the statistics for place of birth. The United Nations lists 194 independent states; of those only 11 are not represented in Stockholm,” Kjell Haglund at the board told The Local on Tuesday.

The board’s report is based on figures from Statistics Sweden (SCB), which supplements the UN tally with people born in Kosovo, Bermuda and the Palestinian territories, each of which are represented in Stockholm, bringing the total nation count to 197.

“It is a little unclear how these places are classified, there are various issues to take into account, but we have included them here,” Haglund explained.

“This could include the odd Swede who is born overseas, but that has probably not affected the breadth of the statistics,” Haglund said.

Haglund told The Local that the selection of foreign-born people represented in Stockholm county has not changed dramatically since 2006, with only the addition of new states affecting the total number.

Of the 11 missing territories three are located in Europe – Andorra, Liechtenstein and the Vatican state – while the remainder are in Asia and among the Polynesian islands in Oceania.

The highest percentage changes have occurred among people from Mongolia, up 190 percent to 345 people, and Serbia and Montenegro, up 125 percent to 1,634 people.

The highest changes in population numbers have occurred within the Iraqi, Polish and Chinese populations, up 8,365, 6,831 and 2,282 respectively. 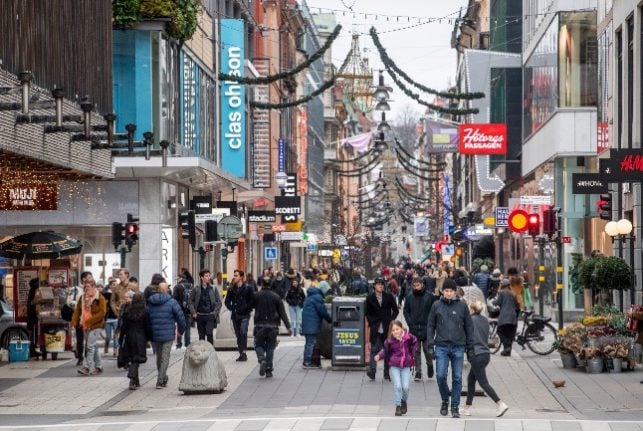 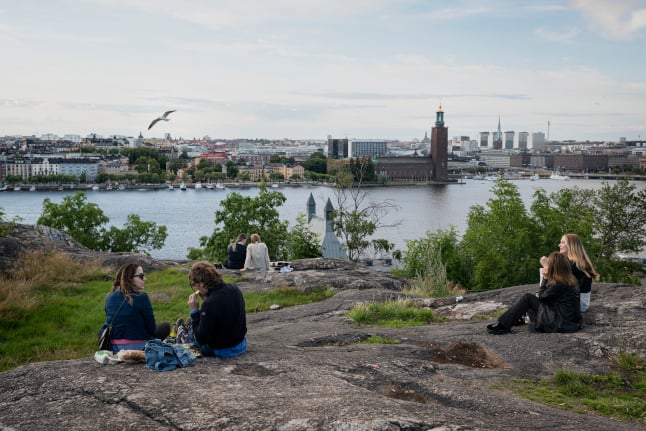 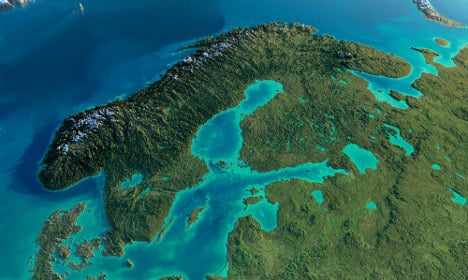 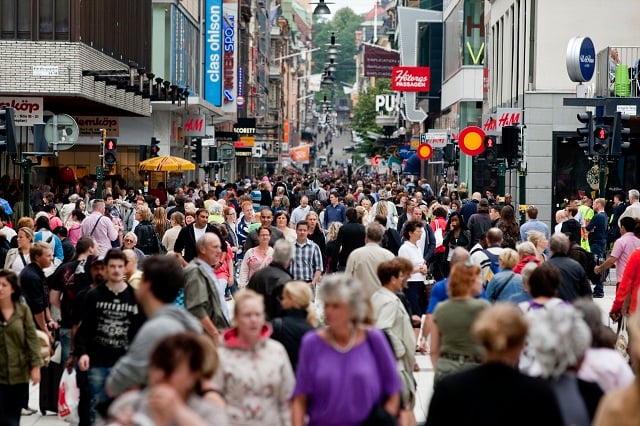 POPULATION
Forecast: How Stockholm’s population will change over the next decade
Url copied to clipboard!