“SEB has recorded a solid result given the slowly recovering macro-economic climate. With the fortress balance sheet created last year we can continue to further deepen our customer relationships and invest in our strong corporate franchise”, said CEO Annika Falkengren in a statement.

Falkengren said the report showed the bank was returning to normal after the financial crisis.

“It was a quarter without any one-off effects. It feels good. We’re clearly showing that we can see a glimmer of light in the Baltics,” she told news agency TT.

SEB halved its credit losses in the region, which was hit hard by the global financial meltdown. 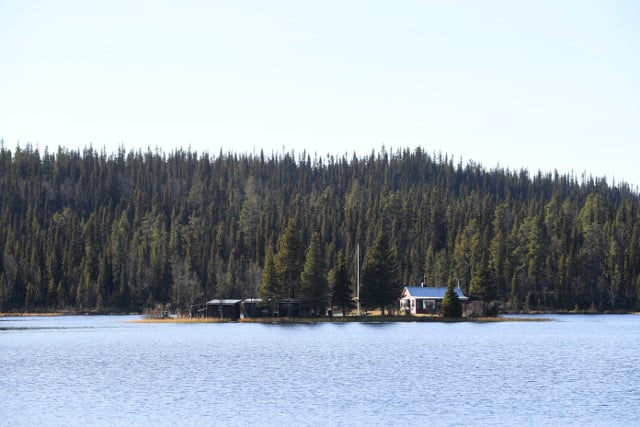