Zettergren’s resignation comes as the Swedish Red Cross’s former fundraising manager Johan af Donner awaits the verdict in his high-profile fraud trial. He is accused of defrauding the charity of 5.2 million kronor and siphoning another 2.5 million kronor from the Swedish Cancer Society (Cancerfonden), his previous employer.

But Zettergren insisted that his resignation had nothing to do with the af Donner affair, saying that he had already decided to quit in 2008, but stayed in his post longer than planned to guide the charity through the turbulence caused by the fraud accusations.

“The fraud meant that [my tenure] was extended a bit, as I wanted to stay and ensure that it led to charges and a trial. That was important for me,” he said.

The af Donner affair has brought criticism of Zettergren’s leadership. He has been accused of not successfully tackling the public relations disaster caused by the revelations. His own high salary and that of chairman Bengt Westerberg have also come in for criticism.

Zettergren has been recruited by the Swedish Migration Board as a special advisor in research and development issues. 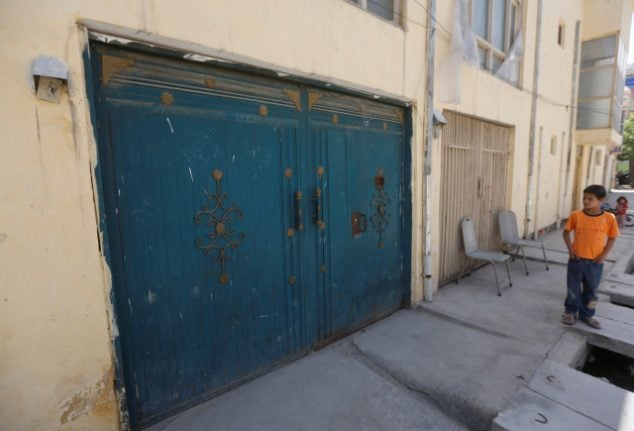 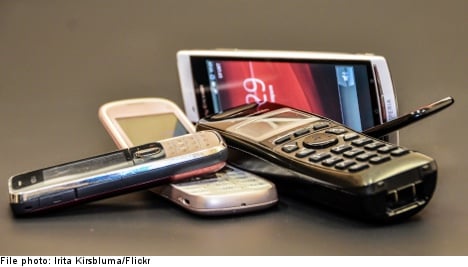 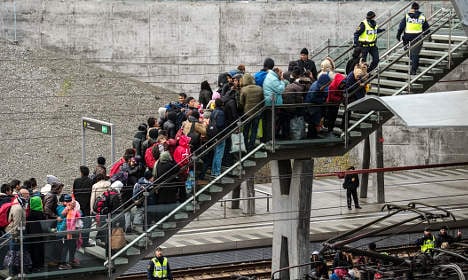 SAVE THE CHILDREN
Why Swedes smashed charity donation record in 2015 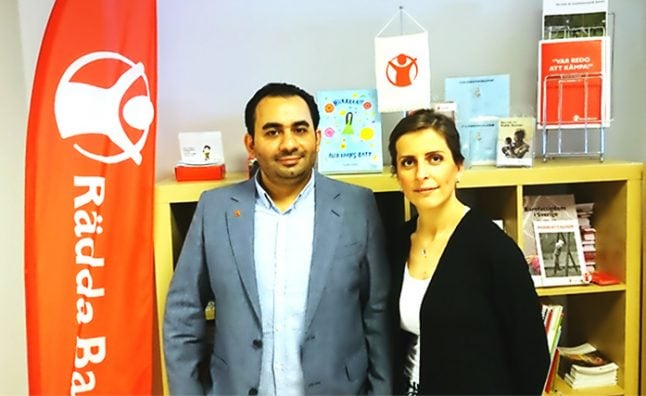