“It is about protecting households from over-borrowing and about slowing the growth in borrowing, which is not a good thing in the long term,” said Financial Markets Minister Mats Odell, who was presented with the proposals on Wednesday.

The agency believes excessive indebtedness makes borrowers vulnerable when property prices decline and they are forced to sell their homes. It hopes to make the guidelines effective by October 1st.

In Sweden, household debt is dominated by domestic mortgages, the authority reported, adding that the purpose of its proposal is to curb an unhealthy trend in the credit market in which credit institutions have increased loan-to-value ratios to steal a march on their competitors. Such a development could possibly expose consumers to unacceptable risks and eventually damage confidence in the credit market as a whole.

The proposed limit would apply to new loans or extensions to existing home mortgages. Renegotiating existing loans or replacing loans that have previously been issued by another credit institution are not covered by the guidelines, as long as the amount of the loan is not increased.

Odell said he likes the proposal. Neither Odell nor the agency believes that the rules will have a substantial impact on housing prices.

However, Hans Lind, a professor of real estate economics at the Royal Institute of Technology (Kungliga Tekniska högskolan, or KTH) believes that the mortgage cap will slow the housing market.

At the same time, he added, “I think it is the right step to take. It is a way to make people to think, ‘Can I really afford this?'”

Real estate agent association and mortgage institute Swedish Housing Finance Corporation (Sveriges Bostadsfinansieringsaktiebolag, or SBAB) slammed the proposal, which it believes will lock many young people out of the housing market. It believes that young people do not have sufficient time to save up for a down payment when they buy their first home. 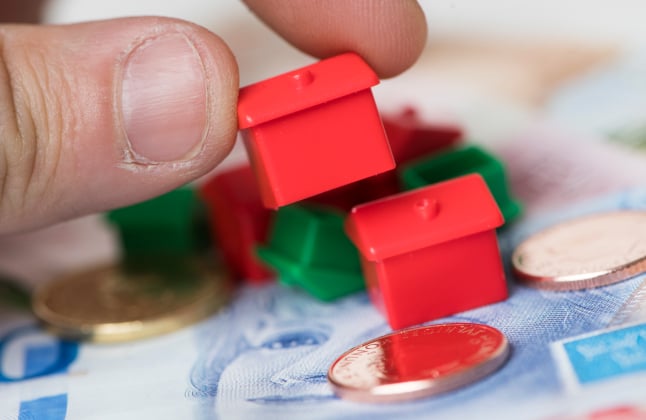 HOUSING
EXPLAINED: How to get the best deal on your mortgage in Sweden 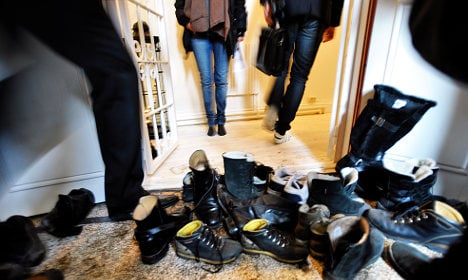