The girl was sectioned in May 2008 under the act providing for the involuntary treatment of young people (LVU) in May 2008, after it was adjudged that her Attention-Deficit Hyperactivity Disorder (ADHD) and autism was destructive and posed a danger to her health and well-being.

For the following two years the girl, who is now 16-years-old, remained in the care of the social services before the Supreme Administrative Court (Regeringsrätten) ruled in March 2010 that there was no legal basis for keeping her.

A 600,000 kronor ($78,847) claim for damages has now been submitted to the Chancellor of Justice (Justitiekanslern – JK) in which the girl argues, through her lawyer, that she has been separated from her family for almost “a third of her teenage years”.

“She has furthermore lost contact with her school friends,” the girl’s lawyer writes.

The 16-year-old has been diagnosed with ADHD and autism spectrum disorders. As a result of her condition her behaviour in certain situations differs from what are deemed to be accepted social norms, according to the application.

In decisions by the County Administrative Court (Länsrätten) and Administrative Court of Appeal (Kammarrätten), in May and December 2008 respectively, it was ruled that the girl’s symptoms constituted “socially destructive behaviour” and sufficient to warrant an order of involuntary care under the terms of the Care of Young Persons Act (Lag med särskilda bestämmelser om vård av unga – LVU).

These decisions were eventually revoked by the Supreme Administrative Court in March 2010, ruling that they lacked any legal basis according to the act.

The court ruled that the girl’s “behaviour was not as a result of a psychological disorder but is typical and symptomatic of her condition,” and that she had been taken into care “not as a consequence” of her disability, but “on account of it”. 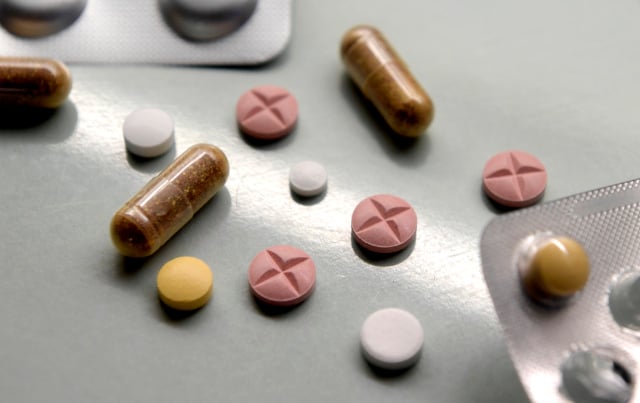 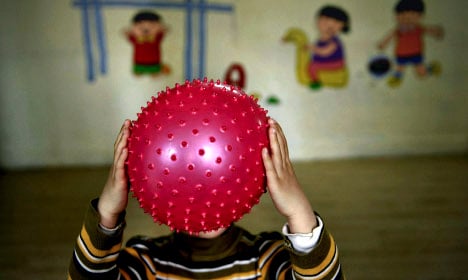