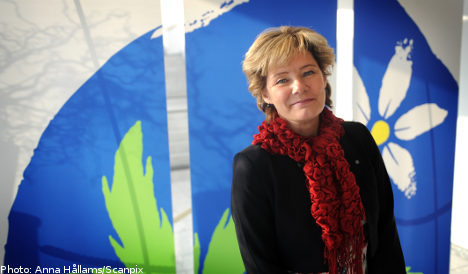 Lay judges in Swedish courts do not reflect the population, the Christian Democrats say. They have proposed replacing the current system, where political parties handle the recruitment of laymen for the courts, with the drawing of lots.

The party’s deputy chairwoman Maria Larsson, who developed the new proposal, explained that all responsible citizens should be called up, trained and undertake a two-year service as a juror.

Larsson said the proposal was part of the party’s new philosophy to promote “real people’s” values.

“It would be a kind of mandatory civil service in court. There could be special reasons, such as cancer, for not participating if you are selected,” Larsson told Svenska Dagbladet.

Former justice minister Thomas Bodström agrees that there are problems with the age distribution of the lay judge corps, but does not believe a lottery and mandatory duty are the right way.

“In that case, you must switch completely to an American system with a jury determining only whether the accused is guilty or innocent,” Bodström told SvD.

He pointed out that in the current system “lay judges must consider more complex issues of classification of a crime, damages and forfeiture. One must have an involvement and interest in it. You cannot force people to do it.”

Other Christian Democratic proposals include a bill on welfare policy, which the Christian Democrats party executive presented on Thursday ahead of the party’s national convention next month. Another proposal involves introducing a ceremony for everyone who turns 18.

“It’s a way to draw attention that they are becoming responsible citizens. It can take various forms, I imagine in a last day of school context, and that they might get a nice brochure about their rights and obligations and a list of organizations in the municipality can join,” said Larsson. 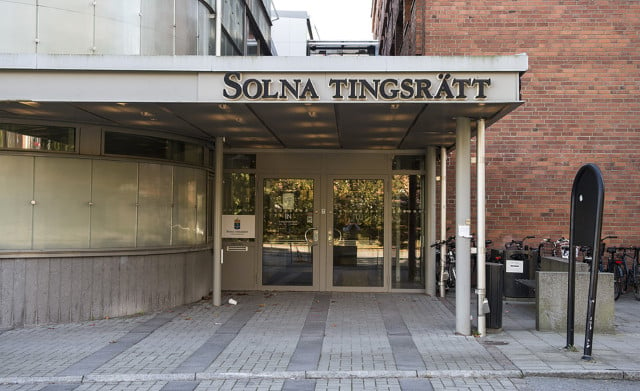 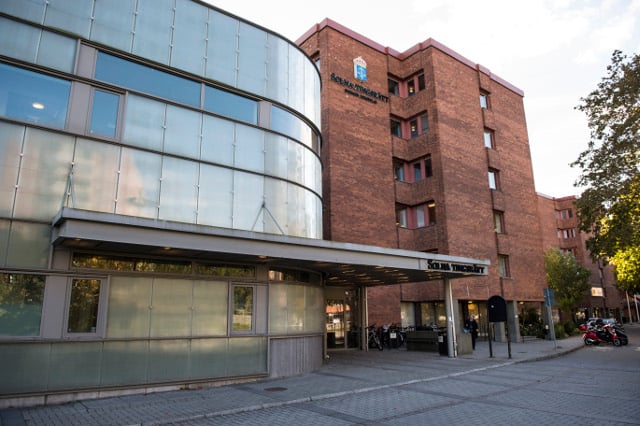 COURTS
Swedish assault case thrown out because man ‘seemed to come from a good family’
Url copied to clipboard!