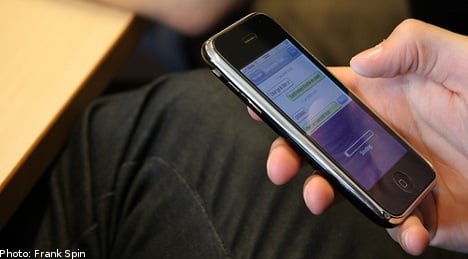 The report also shows that mobile broadband is continuing to grow at breakneck speed with the number of subscriptions up 50 percent from the end of 2008 to 1,310,000 on December 31st 2009.

“It is clear that Swedish consumers want higher speeds and mobile services. Demand is driven by services development and through changes in use among young consumers,” said Katarina Kämpe at PTS in a statement.

With speeds on the rise Swedes are also increasingly using their telephones to surf the internet, with traffic for mobile data services up 103 percent in 2009 in comparison with 2008.

The study also confirms reports that Swedes now spend longer talking on mobile phones than on fixed lines for the first time. Calls via mobile networks accounted for 47.3 percent of the total number of call minutes in 2009, up from 41.8 percent in 2008.

The PTS study is entitled The Swedish Telecommunications Market and is an annual survey of consumer internet and mobile communications markets in Sweden.

Sweden leads the world in mobile phone penetration with 91 percent owning mobile phones against a European Union average of 81 percent. Swedes held a total of 11.6 million subscriptions in 2009, 9.14 million of which were personal in a country of 9.34 million people. 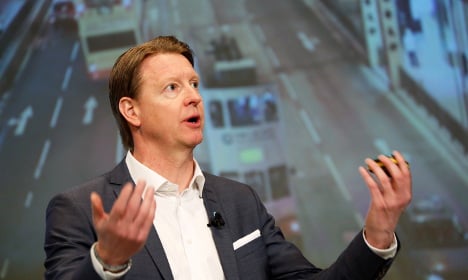 Hans Vestberg of Ericsson. Photo: Christine Olsson/TT
Swedish telecoms giant Ericsson has fired its long-standing CEO Hans Vestberg, the company announced on Monday morning.
Vestberg has been under pressure in recent weeks in the light of a falling share price and lower-than-expected profits. Last week, the company – Sweden's second largest by turnover – announced it was doubling the scope of a major cost-cutting program.
In a statement on Monday, chairman Leif Johansson said that “given the current market environment and the increased tempo of the execution of the company’s strategy, the board has decided that the time is right for a new leader to drive the next phase of Ericsson’s development.”
Johansson said Vestberg had “built strong relationships and partnerships with important customers around the world, and his leadership and energy have been inspiring for both employees and leaders within Ericsson.”
Vestberg, 51, has worked at Ericsson since graduating in 1991. He has been CEO since 2010.
Ericsson’s share price has plunged 23 percent so far this year, while the market as a whole has fallen just three percent. Operating profits for the second quarter were well below market expectations, at 2.8 billion kronor ($327 million).
The company’s deputy CEO Jan Frykhammar has been appointed as interim CEO.
Vestberg is likely to receive a severance package of 28 million kronor, seven million of which will be paid out during his six-month notice period.
“After the notice period he will get 21 million in severance pay, which corresponds to 18 months of salary. If he gets a new job within these 18 months, the payout could be cut to up to 50 percent,” Ericsson press officer Simon Sundberg told the TT newswire. 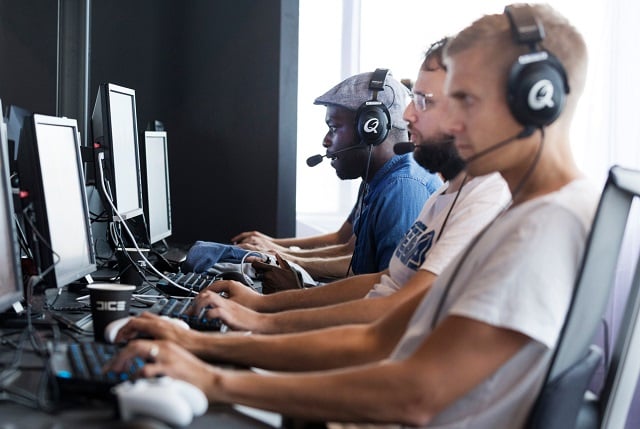 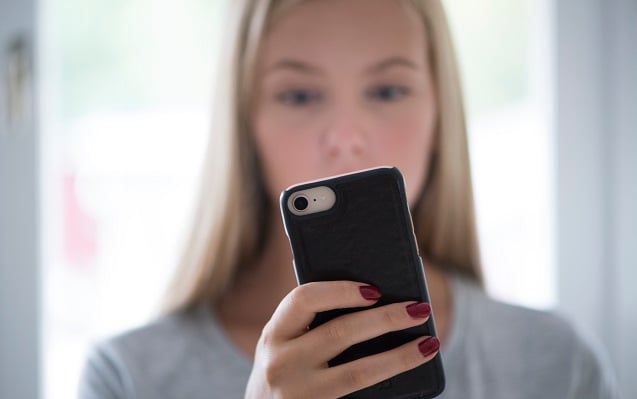 TECHNOLOGY
Almost half of young Swedes have tried a ‘digital detox’
Url copied to clipboard!