The teenager, on the instructions of the 32-year-old man, penned a letter declaring that she wanted to be “used, abused and thoroughly humiliated”. When the pair met the girl was, among other things, locked into a cage and had clamps attached to her breasts, according to a TV4 Malmö news programme.

Police became involved after a relative of the girl noticed the bruises all over her body.

The prosecutor, Ulrika Rogland, has ruled out rape as the parties are accepted to have consented to their sexual liaison. But the court is set to rule on the issue of where the legal limits lie with regards to violence inflicted on another human being, even if they agree to it.

“What I want to establish is that even if they say they are in agreement over this then you not allowed to seriously assault someone. It is on this issue that the district court has to issue a ruling, is this aggravated assault and was she able to agree to it?” Rogland said to the local Sydsvenskan daily.

The man’s lawyer has expressed surprise over the charges and an expert on sadomasochism is set to testify at the trial.

The issue has never before been considered in a Swedish court, according to Lena Holmqvist, an expert in criminal law at Uppsala University.

“Now we will really get the issue tried – to what extent can consent preclude the need for violent sex,” she said. 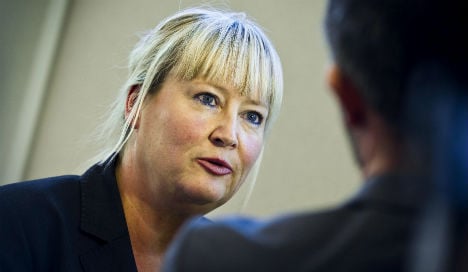 RAPE
Sweden to bring in tighter rape laws to up convictions 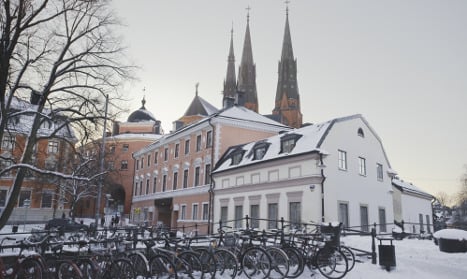