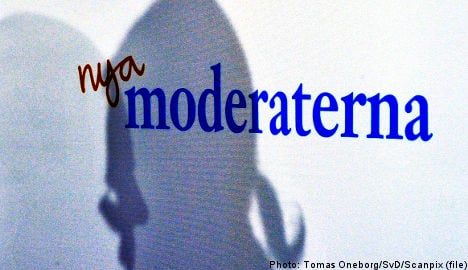 The Novus Opinion poll is the second consecutive poll which indicates a decline for the Social Democrats and the Moderates as the party in the ascendancy, after a Demoskop poll last week produced similar results.

The June poll also shows that the four centre-right parties have overtaken the centre-left triumvirate with 47 percent to 46.4 percent respectively.

The Moderates climbed 1.8 percent to 32.1 percent, the highest level of support in Novus statistics since the 2006 election. The Social Democrats meanwhile declined for the third poll in a row and can now lay claim to 31.5 percent of voters, the lowest level recorded since the last election and continuing a steady decline from a high of 43.6 percent in January 2008.

The dramatic change in the two major parties’ fortunes is explained by a shift among younger voters.

“Over the past two months a clear swing has occurred among younger voters. In April the Social Democrats were significantly larger than the Moderates among young people. The two parties have now roughly the same level of support among younger voters,” said Arne Modig and David Ahlin in Novus Opinion statement.

While the Moderates remain buoyant, fortunes are mixed among Alliance coalition partners.

The Liberal Party (Folkpartiet) polled 5.7 percent, down 0.4 percentage points on the previous poll, while the Centre Party fell 0.1 points to 5.2 percent. the centre-right party with the greatest election year concerns remained the Christian Democrats who fell 0.6 percent to 3.9 percent and would thereby fall under the threshold for parliamentary seats if an election were to be held today.

Among the centre-left the Green Party remained the opposition’s shining light polling 9.9 percent of the electorate, up 1.4 on the previous poll. The Left Party fell 1.9 points to 5 percent, the only change that is considered to be statistically significant in comparison with the previous poll.

The nationalist Sweden Democrats recorded 4.8 percent in the poll and would hold the balance of power between the two political blocs if an election were to be held today.

Novus Opinion interviewed 2,000 people on the telephone during the period May 25th to June 7th 2010. 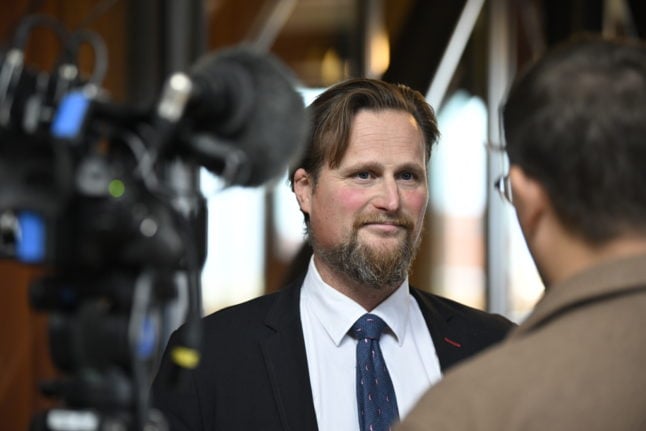 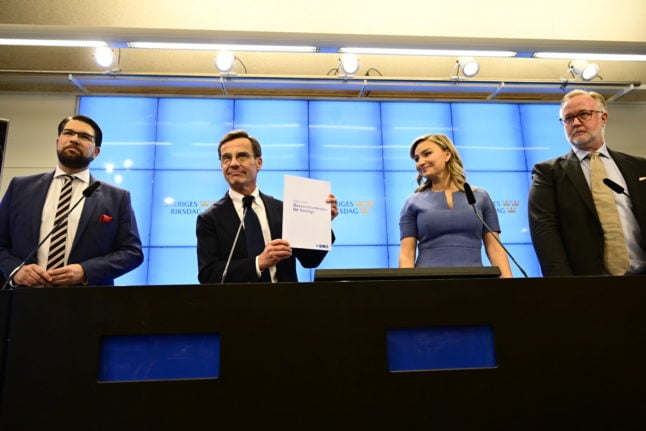