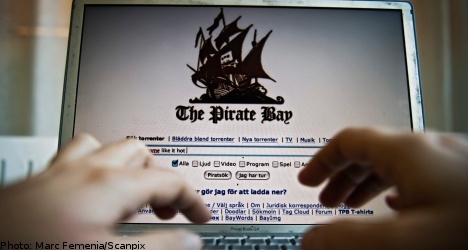 The company has interpreted an previous appeals court’s decision to mean that it would be forced to pay a penalty if it allowed its customers to browse the site and so decided on a course of action. The firm underlined in its decision however that it did not agree with the Court of Appeal, according to the Svenska Dagbladet (SvD) daily on Monday.

The decision affects tens of thousands of Black Internet’s users, according to Sveriges Radio’s P3 News as their customers can now no longer use The Pirate Bay, and the site is totally blocked.

“We have blocked IP addresses that are using The Pirate Bay,” Black Internet CEO Victor Möller told SR. “We feel that we have to after the Court of Appeal’s decision.”

The news comes after the Svea Court of Appeal’s decision over a month ago with the court sided with the film and record industry and decided to demand that Black Internet throttle The Pirate Bay’s connection to the network, or risk a , along with a threat of a fine of 500,000 kronor ($64,775)fine.

The internet service provider delivered bandwidth last year to a firm which in turn provided The Pirate Bay’s internet connection.

Thirteen studios and four record companies took the company to court on the grounds that Black Internet was involved in internet copyright infringement and in August last year, Stockholm District Court sided with them.

Black Internet cut off The Pirate Bay’s bandwidth and at the same time, appealed the court’s decision, but lost.

The company has analysed the court’s decision and concluded that it is prohibited not only from providing internet access to The Pirate Bay, but it also has to prevent its customers from using the site.

“We have read the decision on what the defendant would do and have come to the conclusion that we need to block access to this site for our customers. Otherwise, we risk having to pay a fine,” Möller told SR.

This interpretation is not, however, the Svea Court of Appeal’s interpretation. According to appeals court judge Ulrika Stenbäck Gustavsson, who was one of three judges involved in the proceedings, the decision applies only to The Pirate Bay’s connections, not about whether Black Internet users can use the site or not.

“The decision doesn’t cover an obligation to supervise what people do online or a general duty to stop someone from getting into The Pirate Bay,” Steinbäck Gustavsson told SvD.se. “It is clear in our decision. Our decision relates only that Black Internet cannot provide Internet access to The Pirate Bay.”

Möller is however not sufficiently reassured by the Court of Appeal’s interpretation. He still sees a risk that companies will have to pay fines if customers continue browsing the site for file sharing.

“It is precisely that which is the problem with the Court of Appeal decision,” he told SvD.se. “They do not understand the consequences of the decision they have made. The defendant can go to court to get the fine imposed and that is the question, what the process would look like.” 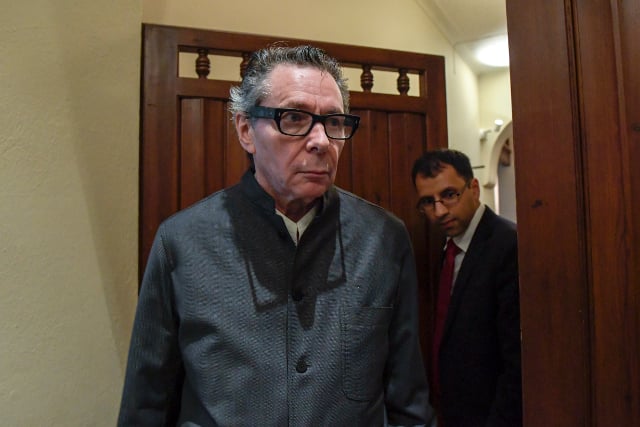 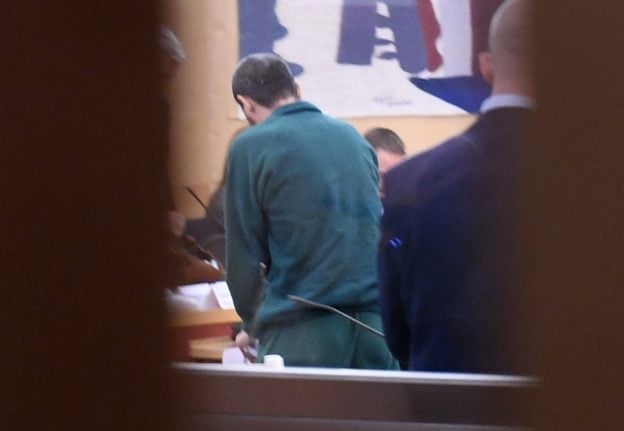