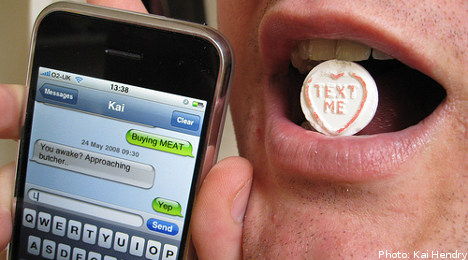 Those with large thumbs and poor vision need not apply for the annual text message face-off. The rules are simple. Contestants receive a pre-determined text of 160 characters and must type it out in the shortest time on their mobile phones.

The competition is not just a speed test. Spelling is also important, with dictionaries and T9 predictive text technology forbidden by the competition organizers.

For those who want to train their deft fingers and sharpen their sight, this year’s text is:

Including Borlänge, there will be qualifying rounds in 12 locations across the country before the cream of Sweden’s text-messager elite meet in the final in Stockholm. The winner will receive 25,000 kronor ($3,230).

Last year, 16-year-old Sture de Vries from Stockholm won the title, taking one minute and 14 seconds to hammer out the text. De Vries will return this year to try to defend his title.

Perhaps due to copious quantities of texts that he sends, de Vries is short and to the point when he revealed his finger-tapping strategy and how to keep cool under pressure. 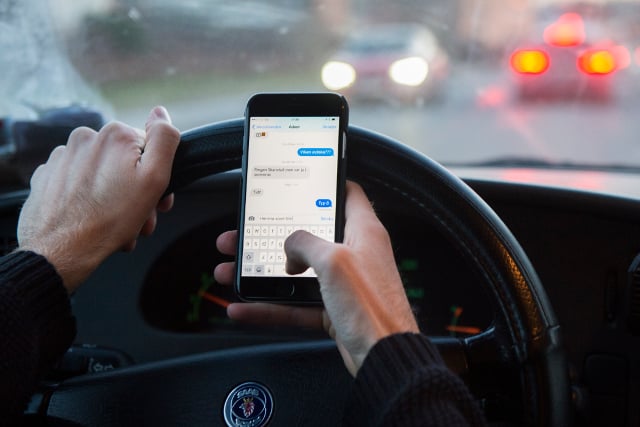