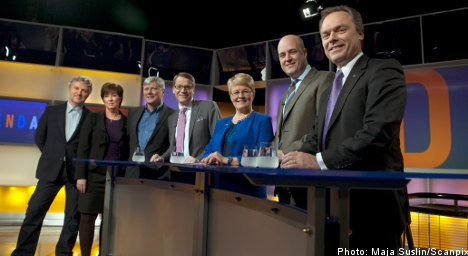 The large number number of opinion polls means that they lose their value, Liberal Party (Folkpartiet) leader Jan Björklund said to the newspaper.

The risk is that politics becomes a playground for percentages instead of visions, Social Democrat leader Mona Sahlin said.

Sahlin and Left Party leader Lars Ohly both warned that anonymous opinion makers and lobbyists gain too much power and that organisations with the resources to commission opinion survey can set the agenda.

Several of the politicians direct criticism at the media for insufficient critical examination of the opinion figures. The media all too often buys the message without scrutiny, Centre Party leader Maud Olofsson told the newspaper.

Olofsson is supported by Moderates’ party secretary Per Schlingmann, who added that parties themselves also have a responsibility for how they use the surveys. 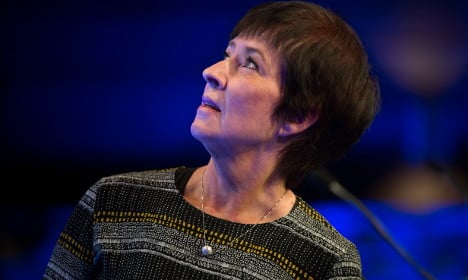 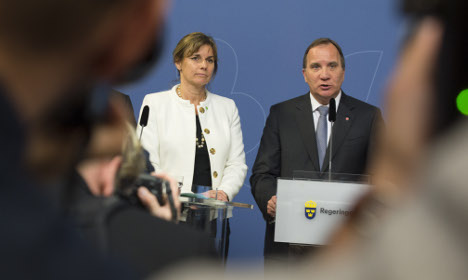