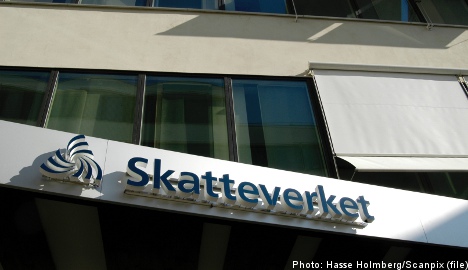 The law gives parents just three months of reflection before a first name must be registered. According to separate notifications sent to the parents in May, every child must be given one or more given names that must be reported to the agency within three months of birth.

“If a child’s guardian fails to register the child’s first name within the prescribed period of time, the agency can remind the guardian of this responsibility,” the agency wrote.

“Anyone who does not follow the order may have a fine imposed for not submitting a name notification. The name registration must be signed by the child’s guardian,” it added.

The child was born in March 2009. The parents have not yet responded to the agency about the penalty nor why they have not yet submitted the child’s name.

In October, the agency sent a reminder to the guardians regarding the child’s name, followed by two orders the following month and another reminder in March to both parents.

By April, an order was sent by registered letter with acknowledgement of receipt sent to both parents. By May, the agency sent separate notices informing both parents that they had been fined.