The reports also said the agency will not appeal to the Supreme Administrative Court. The agency had ruled last week against allowing the 40-year-old woman to withdraw her pension funds on the grounds that “there is no particular reason” to be exempted from the Income Tax Act to close a retirement savings account.

“We will not appeal the administrative court of appeal’s decision,” Stina Ögren, the head of the agency’s legal department told Svenska Dagbladet online. “The woman will receive her pension.”

The woman was told by her doctor had told that she will not live to retirement age and wanted to spend the money on a vacation with her family. The woman had gained clearance from Swedbank, which held the amount totalling slightly more than 23,000 kronor ($3,130).

However, the agency said that no exception could be made even though doctors told her she will not live until retirement age. The tax agency ruled in a decision last month that there are “no clear reasons” for making an exception so that she could to take her children, 10 and 13, on a last family holiday camping in Denmark.

Despite the court decision the agency still refused to allow her access to her savings.

The most recent ruling could make it easier for those who are seriously ill to withdraw their pensions ahead of schedule. 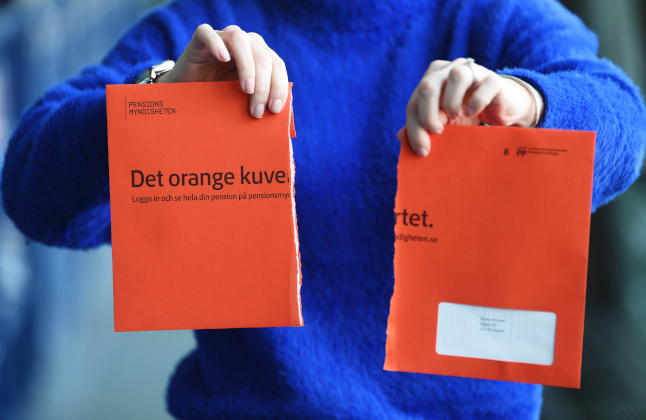 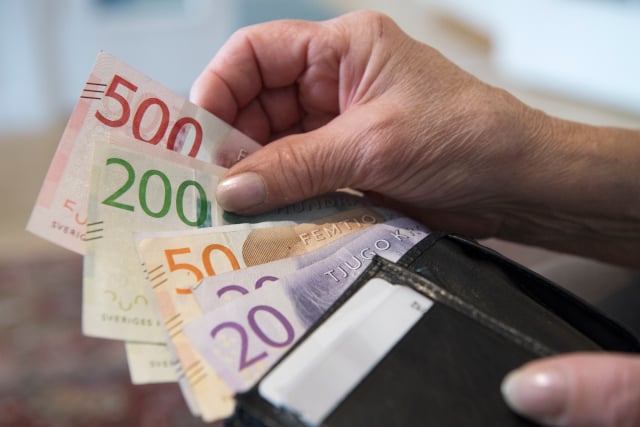