A total of 33.8 percent believe price increases will rise faster in Sweden in the coming year, a decrease of 2.7 percentage points from the previous poll conducted in April and May.

A total of 13.1 percent of entrepreneurs believe in a slower average rate of price increases, an increase from 9.4 percent compared with the previous poll. Every other entrepreneur believes in firm growth.

“This breaks the upward trend that has been in place since early 2008,” Skop analyst Örjan Hultåker said in a press release. “Business inflation expectations are now at the year’s lowest level.”

The percentage of entrepreneurs and business leaders believe their own company’s prices could rise faster than earlier in the year ahead remains at a low level at 16.3 percent, up 2 percentage points.

Another 11.8 percent believe their company’s prices will increase more slowly, up 2.5 percentage points. However, companies that have a high proportion of exports see things differently.

They foresee a faster pace for price increases for their own company’s products and services, as well as prices in Sweden in general, according to Skop’s press release.

More than 700 entrepreneurs and business leaders were interviewed between June 17th to July 1st. 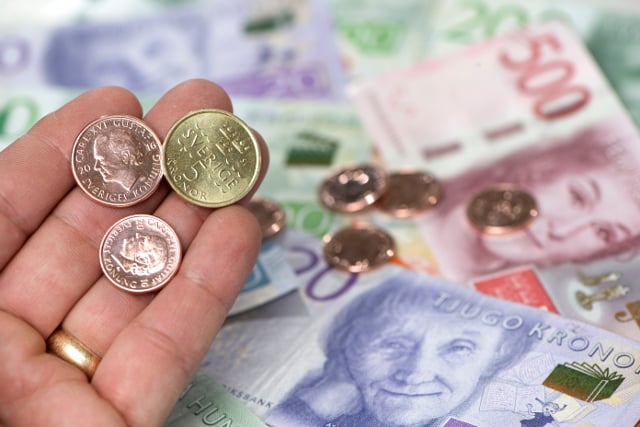