On June 4th, French customs seized a sailboat lying 40 nautical miles from island of Martinique in the West Indies. On the boat, customs officials found 1.4 tonnes of cocaine hidden among a number of jute sacks, Dagens Nyheter reported on Wednesday.

The cocaine seizure is the largest ever made in France. According to French customs, there are both Swedish and Spanish connections to the seizure, which was intended to be sold on the European market. The boat belongs to the man, who has been detained in Martinique since June 6th, according to DN.

“I have tried to visit the man, but so far, I have not received any permission from the authorities,” said Philippe Huyghues-Despointes, Sweden’s honorary consul in Fort-de-France on Martinique.

The man lives in western Sweden, has sat on a number of companies and has been previously convicted and sentenced to a short prison sentence.

“We believe that the investigation will take a long time,” said the Ministry for Foreign Affairs’ press director Anders Jörle. 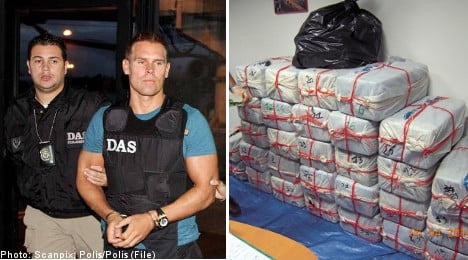 The cocaine, which had a street value of 4.5 billion kronor ($665 million), had been imported from Colombia.

The 40-year-old, Jonas Oredsson, is believed to be the mastermind behind the trafficking, but he is known to have had help from several people, including his mother.

The court settled on the lengthy penalty after taking the man’s lengthy criminal record into account.

Another man, 56-year-old Mauritz Andersson, was sentenced to 14 years for his involvement. He confessed to the crime.

“I knew that I was engaged in smuggling, I even knew that it was narcotics,” he said during interrogations, according to the Aftonbladet newspaper.

Andersson intends to appeals the verdict.

The crimes, which took place between 2006 and 2010, were uncovered during a record drug bust in June 2010 on a sailboat off Martinique when the 56-year-old sailor was arrested with a 1.4 tonne cargo of cocaine.

The two men were found guilty of attempted aggravated narcotics crimes. Their accomplices, a 30-year-old and a 33-year-old, were sentenced to prison for eight years.

The investigation has been ongoing for four years, and Swedish police have had help from police in the US, Colombia and France, as well as extensive cooperation with European Union agencies Eurojust and Europol.

Oredsson’s mother is charged with having hidden 26 million kronor in a foundation in Switzerland.

The criminal network is known to have spent 115 million kronor between 2007 and 2010, including the purchasing of houses and boats in up to five different countries.

Members of the group are also charged with money laundering in Spain. 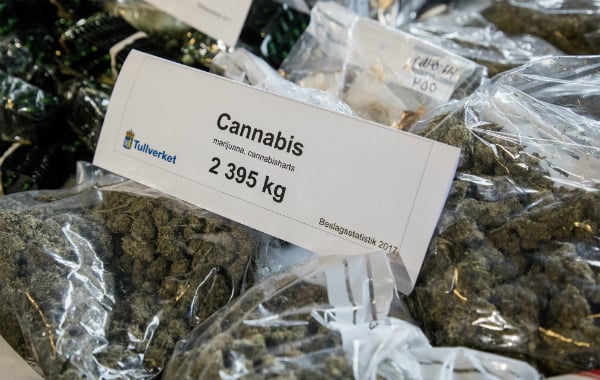 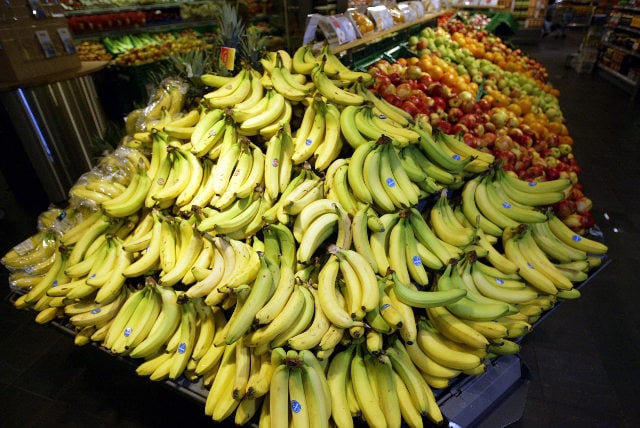