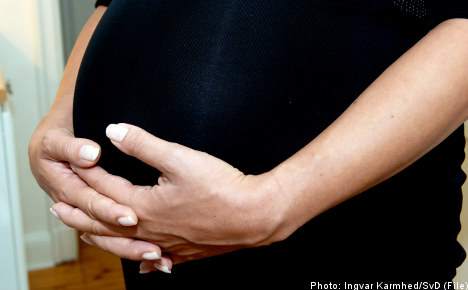 In a complaint filed with the Equality Ombudsman, the woman said her employer was aware that she was pregnant when she began her work experience. She had gained two weeks of work experience at the store as part of a labour market programme when suddenly a permanent position became available in April.

Since her employer had expressed satisfaction with her work, she decided to submit a formal application for the vacancy. She was told that her pregnancy would preclude her from being considered for the position but pushed ahead with the application regardless.

Some days later she queried the matter with the owner of the store as it became clear that she wasn’t going to be called for an interview. She secretly recorded the conversation as the owner informed her that the company was too small to employ somebody who was expecting a child in August and would soon be on maternity leave.

The Equality Ombudsman agreed to take up her case and reached a settlement on her behalf. Though the electronics store denied any wrongdoing, the woman’s erstwhile employer agreed to pay the woman 100,000 kronor in damages rather than pursue the matter in court.

Since January 2009 the Equality Ombudsman has reached settlements in 19 cases of discrimination related to pregnancy or parental leave.