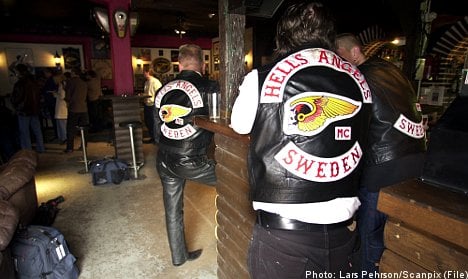 Kent Nilsson, a Hells Angels chief in Luleå in northern Sweden, has received a cumulative total of 1.4 million kronor ($200,000) in sick pay since first registering his alleged back trouble in 1998, newspaper Expressen reports.

But now, having examined material contained in police investigations and court convictions, the Insurance Agency has ordered him to reimburse the vast majority of the money. The agency concluded that Nilsson, during the course of his criminal activities, had carried out tasks that “can scarcely be viewed as compatible with the work capacity and medical scenario” outlined in his application for benefits.

Nilsson had, for example, indicated that his back and neck problems precluded him from enduring long car journeys. But court documents showed that he had been convicted of smuggling alcohol after travelling in a car from northern Sweden to Germany. In the same case, it also emerged that he had helped to load up a vehicle with large quantities of beer, wine and spirits.

Nilsson has been given until August 28th to pay back the money, after which time he will be charged additional interest.