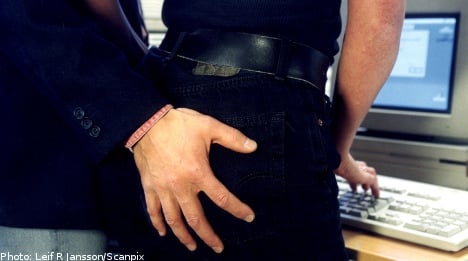 The study of 12,000 employees in 24 countries places Sweden at the bottom of the harassment league alongside France, with only 3 percent of those surveyed claiming that they had been the subject of sexual approaches from a senior member of staff.

The survey meanwhile showed that globally every tenth person had been subjected to sexual harassment by their boss.

The greatest risk is held by employees in India with 26 percent of respondents claiming to have received unwelcome sexual advances from their boss, according to the global survey by market research firm Ipsos on behalf of the Reuters news agency.

In Italy 9 percent reported sexual harassment at work, while 8 percent did so in Brazil, Russia, South Korea and the United States. In Britain and Australia the figure was 4 percent.

“Where senior people have tried to have sex with employees because they work for them and not because they wanted a true relationship it's not simply harassment, it's exploitation,” said John Wright, a senior vice-president at Ipsos, to Reuters.

While the survey showed that Sweden, and Swedish men, generally fare well in an international comparison, with the country also at the bottom of the list with regards to intentional physical assault by a co-worker or manager, several recent cases have brought attention to the issue.

The Local in February reported on a Sveriges Radio survey showing that every third woman working within Swedish film and theatre had been subjected to sexual harassment. 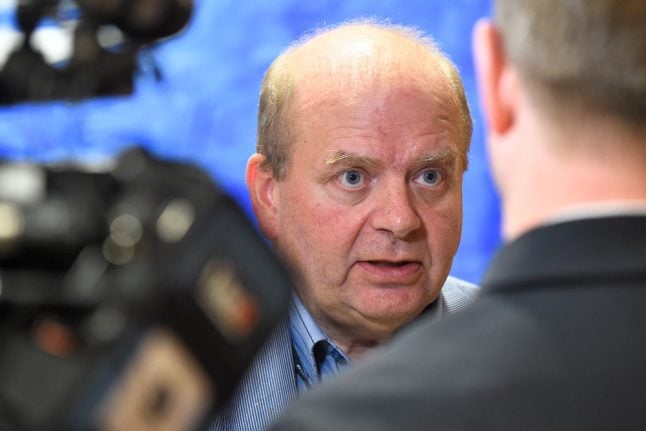 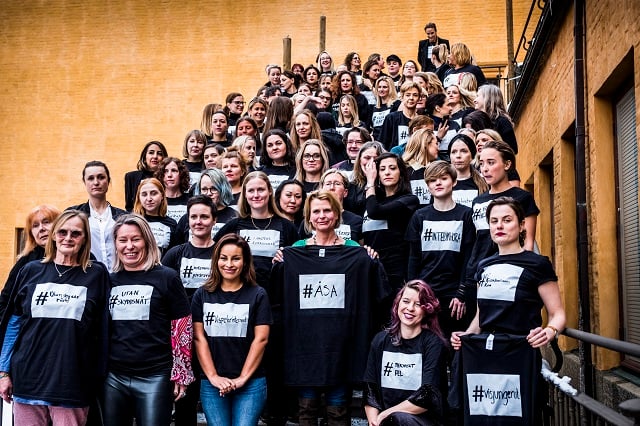