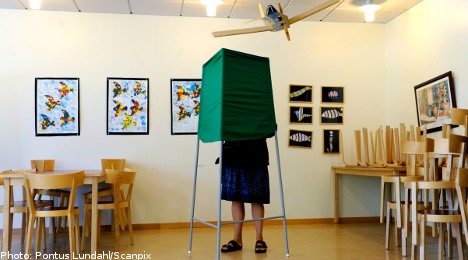 Swedish seniors stand to become an important group in the election as more than half of them told survey firm Senior Research that they could consider changing party allegiance.

“It is surprising that more than half of senior voters, who are often regarded as stable, are not convinced over which party to vote for,” said Mats Levin at Senior Research.

According to the survey, 49 percent of Swedish seniors plumped for one of the Alliance coalition parties at the 2006 election, with 41 percent backing one of the centre-left opposition parties. The Moderates and the Social Democrats were dominant, with 27 and 35 percent respectively.

Senior Research is a new company formed to fill a perceived need for more research into the age group.

“There is no check on the attitudes and behaviour patterns of the elderly. They are often excluded from traditional surveys,” said co-founder Mats Levin.

The survey was sent out by post as around 30 percent of the 55-85s do not use a computer.

The survey shows that areas of specific concern to the age group are equal taxation on pensions income as for labour, elder care and youth unemployment. 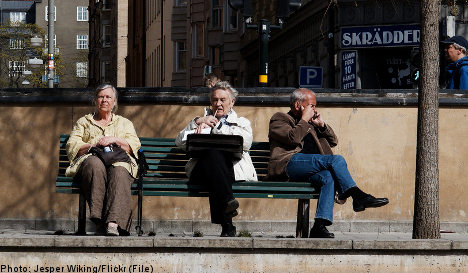