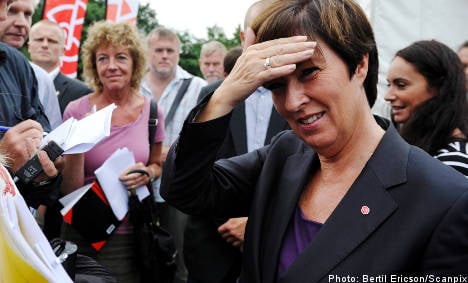 With just over one month left before voting day, Swedish political parties launched their election campaigns at the weekend by holding their first major rallies.

At a rally in Stockholm on Saturday, centre-right Prime Minister Fredrik Reinfeldt promised new tax cuts, particularly for the retired, when the country’s budget swings back into the black.

Reinfeldt, who just turned 45, has been eager to focus the debate on his government’s record on handling the economy which has made a roaring comeback after an initial hit from the global financial crisis.

Mona Sahlin however charged Reinfeldt’s Moderates with having the wrong priorities at her rally on Sunday.

“The Moderates think that lowering taxes is the priority. They don’t see any others. Not youth unemployment, not exclusion of the sick, … not growing inequality between people,” she said.

“Lowering taxes has a price. I am sure that price will paid by the welfare state,” she added.

The latest opinion polls show a tight race ahead of next month’s election. 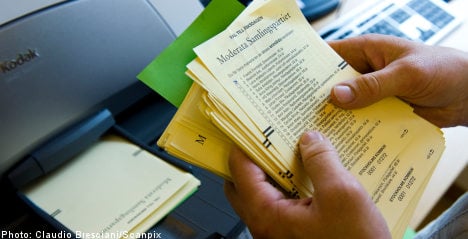