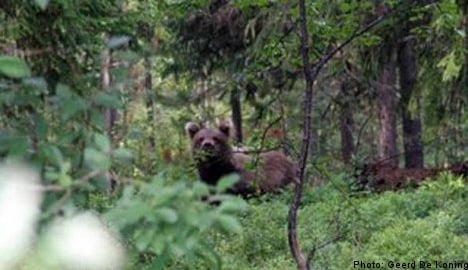 The family of bears paid their first visit to the camp, located near the Norwegian border, at 5am on Friday morning while the group of 14 tourists was asleep, save for the guide Geerd De Koning, and an unsuspecting 11-year-old Dutch girl who had popped out of her tent for a pee.

The arrival of the bears gave the micturating girl a fright, while the animals wandered off into the forest apparently unperturbed.

However, at 9am, the bevy of bears returned while the group was having breakfast.

“The cub came ambling over to us in the camp and as the head of the expedition, I urged everyone to seek the safety of their cars,” De Koning told the newspaper.

While relieved at being at a safe distance from the family of bears, the tourists explained that they were very satisfied with their holiday pictures. 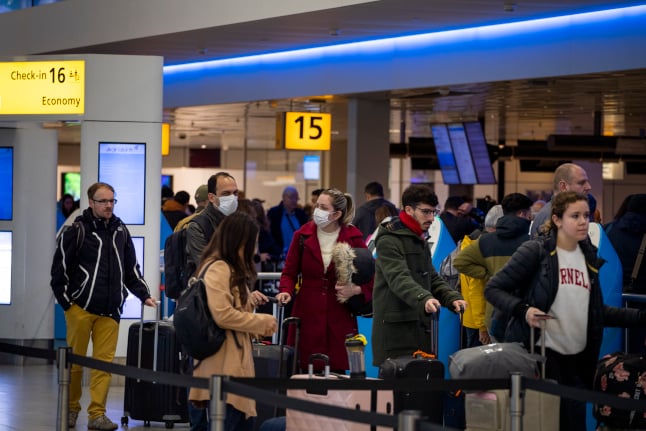 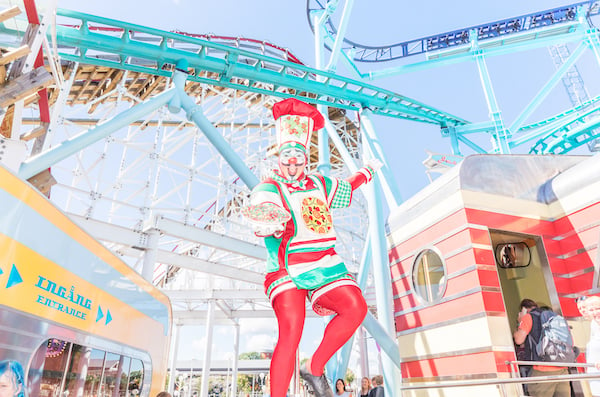 PARTNER CONTENT
Five places that will show you the quirkier side of Stockholm
Url copied to clipboard!