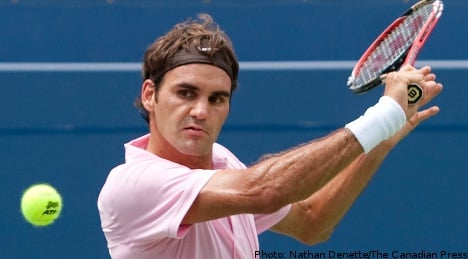 The 29-year-old, who was a late withdrawal in 2008, said that he felt he owed the Stockholm public his attendance.

“I was supposed to play two years ago but my schedule was too tough. This year I have organized a better schedule which means that I will be well prepared…I keep my promises,” he said.

Federer is the most decorated men’s player in the history of the game with 16 grand slam titles. But one of the titles missing from his list of achievements is the Stockholm Open and he on Monday expressed his determination to correct that omission.

“The competition has fine traditions with winners such as Borg, Edberg, Becker and Agassi and I also want my name engraved on the trophy,” he said from Cincinnati where he is bidding to reclaim top spot in the world rankings this week.

One of the challengers which Federer will face in the Swedish capital is local favourite Robin Söderling, who has established himself in the elite of world tennis in recent months. Söderling has not won the title either and will alongside Wimbledon finalist Tomas Berdych be vying to upset Federer’s Stockholm ambition. 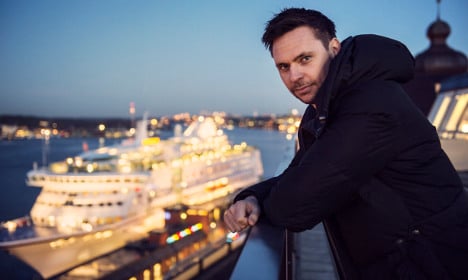 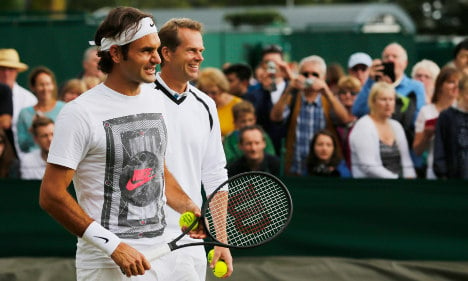