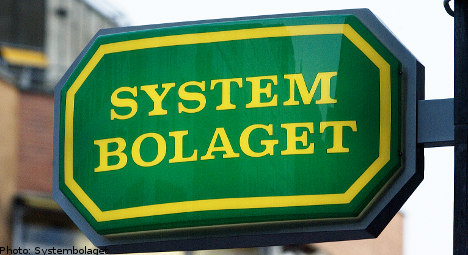 According to the researchers the sale of alcohol products in grocery stores and other retail outlets would lead to 37 percent hike in alcohol sales, 2,000 more alcohol-related deaths, 20,000 more violent crimes, 6,600 more drink driving offences and 11 million more sick days per annum.

“Systembolaget’s existence is questioned from time to time, so it is good for both politicians and the public to know what the consequences of such a change would be,” said professor Thor Norström at the institute for social research to Rapport.

The study has also looked at an alternative scenario with Systembolaget’s 400 stores replaced with 800 privately-owned, but controlled, stores licensed to sell alcohol and concluded that alcohol consumption would also increase, but only by 17 percent.

The study is, at least in part, based on experiences gained from when full-strength beer was sold in retail stores in the 1960s and SVT asked Norström if Swedes had not perhaps become more mature and informed about the adverse effects of alcohol since then.

“You never know. Drinking patterns and culture are sluggish processes,” he said.