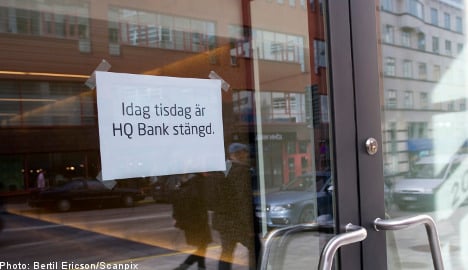 “This issue is set to be considered and decided on in the boards concerned during the day (Wednesday),” Riese said in a statement.

The Financial Supervisory Authority (Finansinspektionen – FI) will also deal with the issue on Wednesday.

The bank’s offices will remain closed on Wednesday but plans are under development to open the bank again on Friday morning.

HQ Bank confirmed on Monday that the process of involuntary liquidation had been set in motion following the failure to find a suitable buyer over the weekend after the bank’s trading licences were revoked by FI on Saturday.

FI had concluded that HQ Bank had seriously overvalued its trading portfolio and had taken risks that threatened its survival, was in breach of Swedish accounting and capital requirement regulations and had been undercapitalized since 2008. 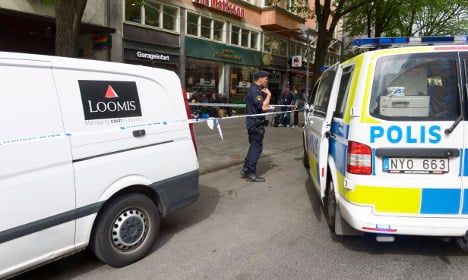 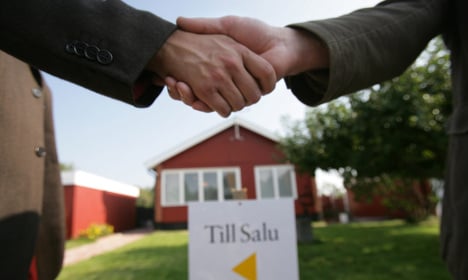