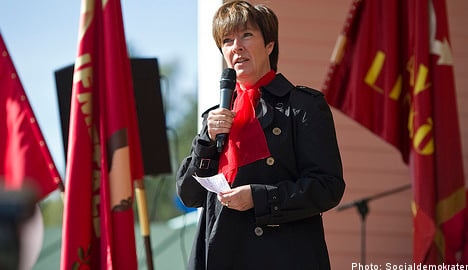 The Moderates have rejected the proposal to voluntarily disclose the private financial backers of political parties.

The Council of Europe recently criticised Sweden because not all of its political parties report their private contributions. The council believes that transparency is needed so Sweden’s reputation as a country without political corruption is not damaged.

However, the government responded by saying that it has no plans to change the system, adding the Social Democrats have changed their minds, Dagens Nyheter (DN) reported on Monday.

“What is it that cannot withstand the light of day?” Social Democratic leader Mona Sahlin told DN

Previously, the Green and Left Parties had demanded a law requiring the reporting of private financing for political parties. With the backing of the Centre and Liberal Parties, the proposal has broad support in Sweden’s parliament, the Riksdag.

The strongest resistance to the proposal come from the Moderates and Christian Democrats. They believe that it would be a violation of donor privacy and betray voting secrecy of private backers. 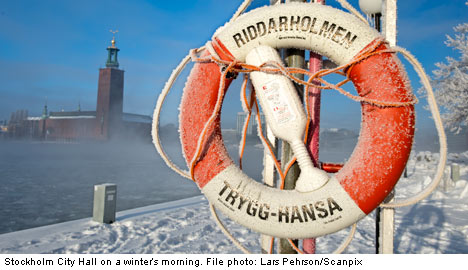