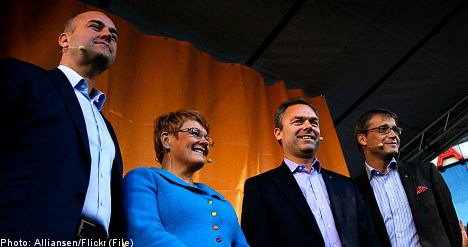 Together, the four parties of the Alliance increased their support by 2.1 percent to 50.5 percent, according to the latest Synovate poll, which were published on Friday in the Dagens Nyheter (DN) and Sydsvenskan newspapers.

At the same time, combined support for the Red-Greens dropped by 2.7 percent to 42.2 percent, with all three parties which make up the coalition – the Social Democrats, the Greens, and the Left Party; all losing support.

“They need to attract centre-right sympathisers in the last week if they’re going to turn things around,” Synovate opinion analyst Nicklas Källebring said to DN.

Meanwhile, the far-right Sweden Democrats saw their support rise by 1.3 percent to 6.0 percent, which is a statistically significant increase.

Furthermore, the poll indicates the Sweden Democrats have more supporters than two of the four parties that make up the Alliance coalition – the Centre Party and the Christian Democrats – both of which have support of just over 5 percent of the electorate.

The Red-Greens also lost support in a separate poll conducted by United Minds and presented in the Aftonbladet newspaper.

Together, the three Red-Green parties lost 1 percent, dropping their overall support to 44.7 percent.

However, with the Alliance parties garnering 47.6 percent support, an increase of 0.8 percent, the United Minds poll reveals a much smaller gap between the two blocs.

Support for the Sweden Democrats also increased slightly, to 5.4 percent, in the United Minds poll. 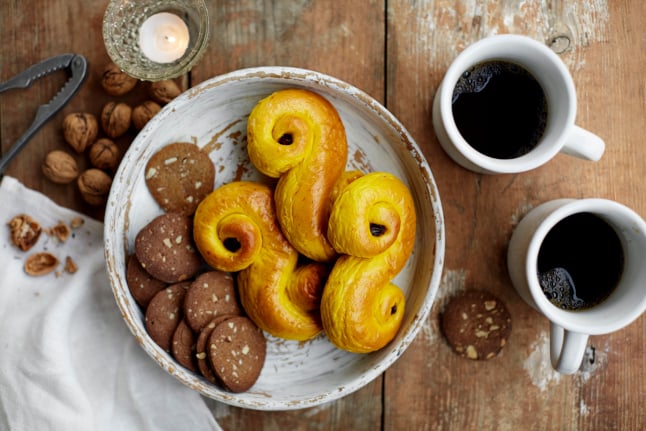 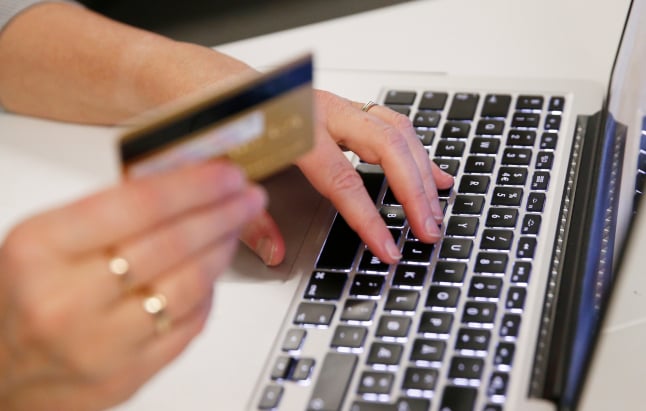