“It offers a chance to strengthen our ability to put a stop to these sorts of deals,” said Thomas Östros, the party’s economic policy spokesperson, to the TT news agency.

Courts as well as the Parliamentary Ombudsman (Justitieombudsmannen – JO) have long criticised municipalities for selling public assets too cheaply.

Östros pointed specifically to a case in which Täby, an affluent suburb north of Stockholm, sold Tibble high school.

Täby’s centre-right dominated council was roundly criticized when it initially sold the school to its principal and a teacher for 9.2 million kronor ($1.3 million), a price seen as much too low.

A court and the Parliamentary Ombudsman both ruled that the sale should be nullified.

The Social Democrats have called for legislation before, but now the party has found a solution through toughening the current law governing Sweden’s municipalities.

The party now believes the law should be given the same formulation as the law governing Sweden’s budget has regarding the sale of state-owned assets, namely that such sales be “carried out in a businesslike manner”.

Östros said that the issue ought to have an expedited examination following a Red-Green electoral victory, but already believes that sales carried out by municipalities and county councils should be take place at market value, have more bidders, and a more transparent process.

“A municipality should do a realistic and serious assessment of the market value, otherwise they shouldn’t be allowed to sell,” said Östros. 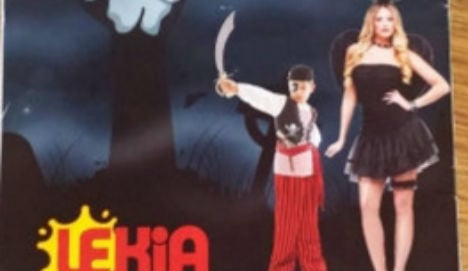 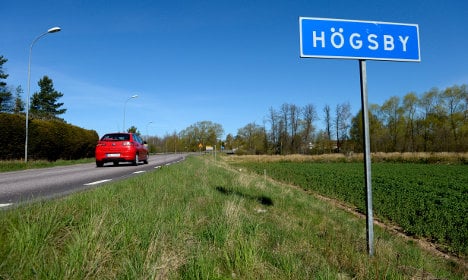 MUNICIPALITIES
Are these the five worst places to live in Sweden?
Url copied to clipboard!