Swedish citizen Babur Maihesuti, who came to Sweden in 1997 as a political refugee, was originally convicted in March and sentenced to 16 months in prison.

On Friday, his sentence was extended to one year and 10 months in prison for illegal espionage activities, according to documents of the Svea Court of Appeal in Stockholm.

The court said its ruling came after the prosecutor in the case had requested the sentence handed to Maihesuti by the lower court be extended.

The Stockholm district court found in March that Maihesuti had from January 2008 to June 2009 collected personal information about exiled Uighurs, including details on their health, travel and political involvement, and passed it on to Beijing.

The court ruled that the espionage was especially serious since Maihesuti had infiltrated the World Uighur Congress and the information passed on “could cause significant damage to Uighurs in and outside China.”

The appeals court said Friday it agreed with the lower court’s judgment but wanted the sentence to be extended. 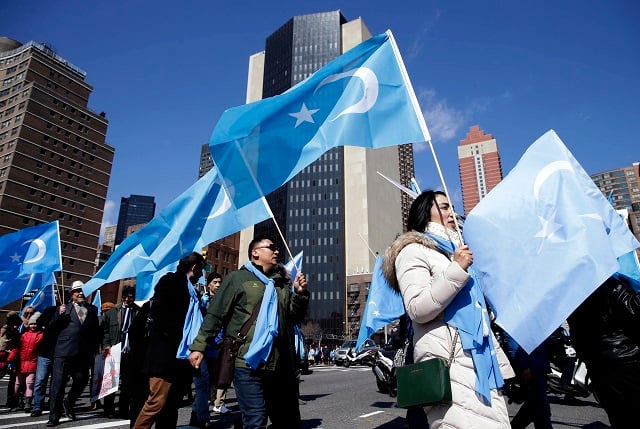 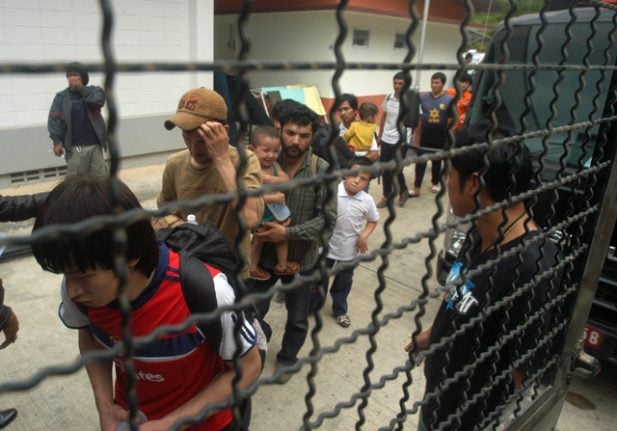 “This kind of accusation is totally groundless and has ulterior motives,” foreign ministry spokesman Qin Gang told reporters, without giving any further details.

Babur Maihesuti, a 62-year-old Uighur man who had been living in Sweden for 13 years as a political refugee, was sentenced by a Stockholm court to 16 months in prison on Monday for spying on expatriates from the mainly Muslim minority.

The region suffers from strong ethnic tensions. In July last year, nearly 200 people were killed when ethnic violence erupted in the regional capital Urumqi, according to official figures.

Maihesuti was found guilty of “aggravated illegal espionage activity” by the Swedish court.

The court found that from January 2008 to June 2009, he had collected personal information about exiled Uighurs, including details on their health, travel and political involvement, and passed it on to Beijing.

He had given the data to a Chinese diplomat and journalist who, on assignment from the nation’s intelligence service, carried out operations in Sweden for Beijing, the court said.

Qin would not be drawn on whether the case could have an impact on relations between China and Sweden.

“We attach great importance to Sino-Swedish relations, and hope to be able to develop ties on the basis of respect and mutual confidence,” he said.