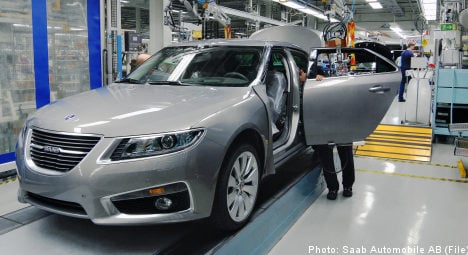 “We have this morning confirmed that no funds had been received on Monday. The matter is now being prepared to be sent to the Enforcement Service during the course of next week,” said Christina Danielsson at the board.

The demand dates back to a loan of 110.7 million kronor ($16.2 million) to the troubled carmaker to guarantee that Saab employees were paid in the first months following Saab’s bankruptcy filing in February of 2009.

According to the county, the amount it now wants repaid isn’t covered by Saab’s debt reduction agreement, which mandates that creditors write down 75 percent of money they are owed by Saab.

As Saab has not repaid the money, Västra Götaland plans to now seek the help of the Enforcement Agency to force the carmaker to cough up the cash.

But Saab has said it doesn’t accept the county’s demands, believing that the salary guarantees are in fact included in the debt reduction accord.

“We maintain our position that and challenge the demand,” Saab lawyer Kristina Geers told the TT news agency.

Saab argues that the entire salary guarantee should be included in the debt reduction accord. The remaining 25 percent of the sum, 27.7 million kronor, has already been paid by Saab to the Tax Agency and it is thus argued that all debts have been settled. 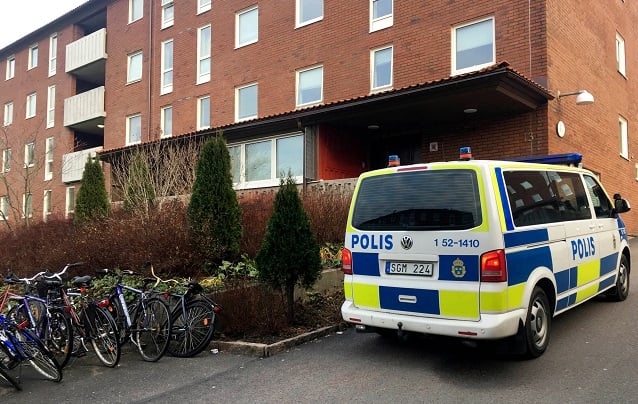