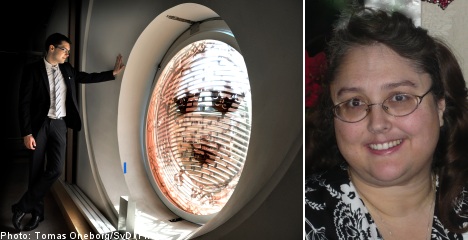 They say that it’s easier for me because I’m a “white immigrant.” I come from the United States, so I’m not one of them; I have a Swedish last name and a Swedish husband and at least a high school education with some college in the US. But that’s not true, it’s not easier, and being “white” doesn’t make a difference.

The Sweden Democrats (SD) have shaken up Sweden. Many don’t want to admit that they voted for them, others are proud to have voted for them, and in the meantime, the country feigns shock and disgust that it’s happened.

I hate racism. I’ve been subjected to it all my life. I’m female. I’m overweight. My heritage is mixed – I’m half Mexican and half white. I’ve dealt with those prejudices in the United States. Never did I dream that I’d meet up with a different kind of racism and prejudice when I moved to Sweden!

I’m now faced with prejudices of being 44, female, having small children, being an immigrant, and, although my spoken Swedish is fine, I have trouble with my written Swedish.

Where were you when I needed a friend to help me get out of the house and integrate into society? Did you even try to get to know me, or did you just sit and fika with your Swedish friends? Did you even LOOK me in the eye and say hej when we passed?

Where were you when I needed someone to speak Swedish to so that I could improve my language skills and attempt to integrate into society better? Did you volunteer to do anything with the immigrants in your area, with others and me, or did you stay safely away from us who are different and definitely not Sven Svensson in how we dress or sound or look?

Where were you when I sent application after application in for a job? Did you give me a job or even offer me a praktikplats when I almost begged for the chance to work for you, or did you see that I was female, over 40, with small children and an immigrant and immediately place my CV to the bottom of the pile, regardless of my merits?

For those who claim outrage to SD’s ‘victory,’ where were you? To those who voted SD because you were tired of how things were being handled and the mess that immigration and asylum is here in Sweden today, where were you?

How many of you even attempted to be a part of the solution instead of taking the “easy way out” and voting for a party that has its roots in racism and hatred?

Martin Niemöller was credited with the following verse. Through the years the words have been changed out for whatever the current fear is. Change Communists to Asylum seekers, Unionists to Immigrants, and Jews to Muslims and you have the current situation here in Sweden.

They came first for the Communists,

and I didn’t speak up because I wasn’t a Communist.

Then they came for the trade unionists,

and I didn’t speak up because I wasn’t a trade unionist.

Then they came for the Jews,

and I didn’t speak up because I wasn’t a Jew.

Then they came for me

and by that time no one was left to speak up.

If you don’t do anything, if you don’t speak up, if you’re not a part of the solution, then, when it’s all said and done, who will be left to speak for you?

Your apathy helped get SD elected! 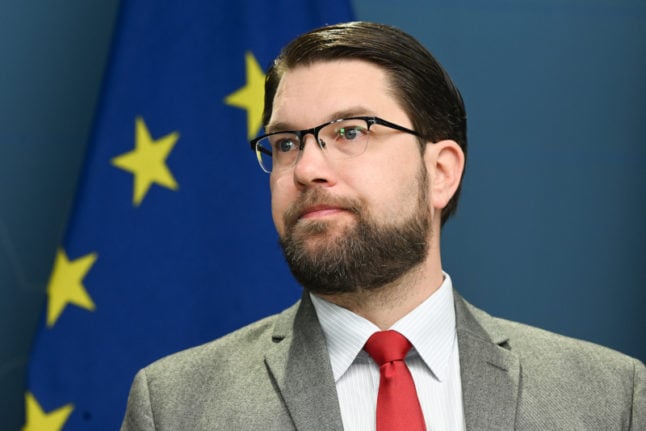 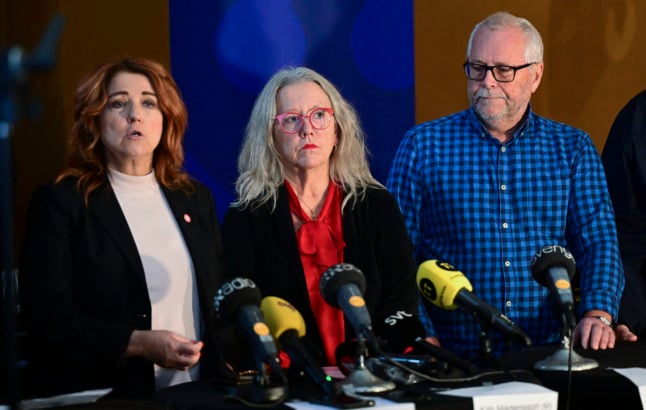