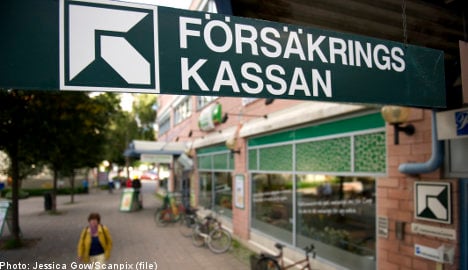 The four women worked as a nurse, bus driver, pre-school teacher and workplace safety inspector, respectively. All suffered from a variety of difficulties associated with their pregnancies and had been told by their doctors to reduce their working hours either partially or completely during the final months of pregnancy.

Among other things, the women suffered from back aches, inguinal hernias, fatigue, sleeping problems, and pelvic arthropathy, all of which diminished their capacity to perform their jobs.

But Sweden’s benefits agency denied the women’s request for sickness benefits, arguing that the difficulties were a normal side-effect of pregnancy.

In order to be entitled to sickness benefits, the agency argued in rejecting the women’s requests, the pregnancy would have to deviate from the norm due to complications of such magnitude that it could be considered an illness.

Sweden’s Equality Ombudsman (DO) took up the case and claimed that the women had been discriminated against on account of their gender.

The Ombudsman claimed that a person who wasn’t pregnant but had the same symptoms would have received sickness benefits.

The women successfully argued their case in front of the Stockholm District Court, which ruled in November 2009 that the agency was guilty of gender discrimination ordering the women to each be paid 50,000 kronor ($7,400) in compensation.

While the appeals court also ruled in favour of the women, it lowered the damages awarded to the women to 15,000 kronor apiece.

The Ombudsman has received complaints about the National Social Insurance Agency from 14 other women who also claim they were discriminated against. Their cases are still awaiting resolution. 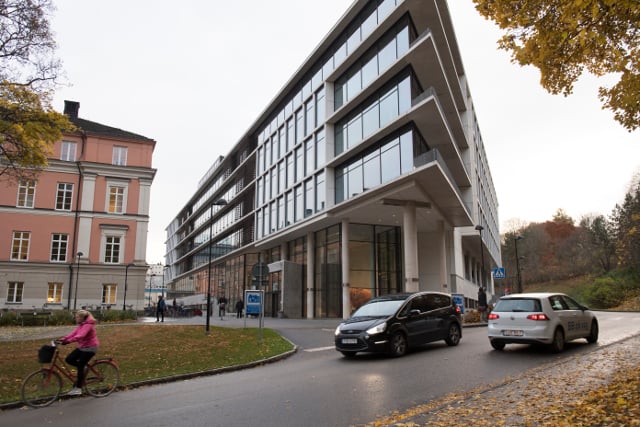 HEALTH
More mums flown to Finland to give birth due to overcrowding at Swedish hospital
Url copied to clipboard!