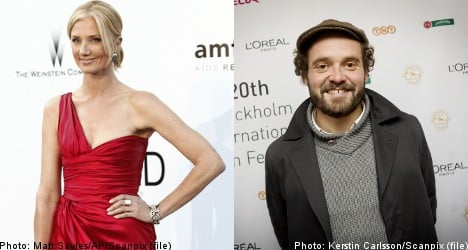 Director David Fincher confirmed that England’s Joely Richardson and Steven Berkoff and Sweden’s David Dencik will join the cast of the English-language version of the film in an interview with newspaper Svenska Dagbladet (SvD) on Monday.

“I hope I can find a mood reminiscent of ‘Chinatown,'” he told SvD, referencing the 1974 neo-noir film directed by Roman Polanski starring Jack Nicholson and Faye Dunaway set in 1930s Los Angeles.

Fincher also helmed “The Social Network,” which chronicles the story behind the creation of Facebook and is currently in wide release.

Dencik, who also occasionally lives and works in Denmark, becomes the first cast member to be involved in both the Swedish and English film versions.

He played Janne Dahlman, the publisher of main character Mikael Blomkvist’s magazine, in the first two installments of the Stieg Larsson’s Millennium trilogy filmed in Swedish and released earlier this year.

British actor Daniel Craig, best known for his role as James Bond in the last two 007 films, will take on the role of Blomkvist in the English version and has been filming scenes in Stockholm’s Södermalm this weekend.

Fincher, who also directed “Fight Club” and “Seven,” did not reveal which roles the new cast members will play. He was also emphatic that the film is not a remake of the Swedish version.

“There is absolutely no reason to do such a thing. Steve Zaillian has written the new screenplay and he based it on the book and made his own version. Sure, there are scenes that will resemble those in the Swedish film, but it is the book that we are filming,” Fincher told SvD.

Media reports alternately suggest Richardson may play Harriet Vanger, the missing girl at the heart of the case in the story, given her resemblance to the character, or her cousin Cecilia, a suspect in her disappearance.

As for Dencik, he may end up reprising his original role as a nod to his fans, according to reports. Other roles that remain unfilled include elderly industrialist Henrik Vanger’s lawyer Dirch Frode, corrupt businessman and Blomkvist nemesis Hans-Erik Wennerström and Salander’s employer Dragan Armansky.

Earlier this week, veteran Canadian actor Christopher Plummer signed on to portray Henrik Vanger. Robin Wright will play Erika Berger, Blomkvist’s colleague and sometime lover, while Swedish star Stellan Skarsgård, who did not participate in the Swedish version, will contribute to the film as Harriet Vanger’s brother Martin.

The film is set to hit theatres late next year. 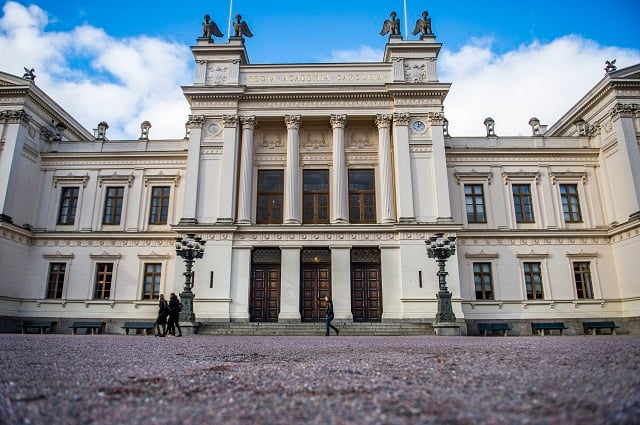