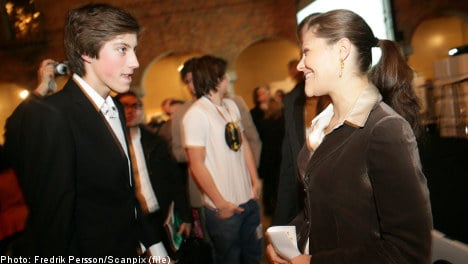 Abele, who was fifteenth on the Moderate party list in the September 19th general election, burst to nationwide fame in 2007 as the organiser of an anti-street violence demo after the death of Riccardo Campogiani.

Anton Abele said on Thursday afternoon that he had not yet received confirmation from the party, but is expecting to. He expressed his enormous gratitude for the support that he has received, and described the chance to enter the Riksdag as an “honour”.

“This is a new period for me, and when I first entered politics it was a way to continue working with my commitment in connection against, among other things, street violence and violence in our society.”

Anton Abele said however that he is also interested in other areas of politics and that he is optimistic of the opportunities to make an impact on society.

“My goal is to be able to have as much effect as possible and I believe that you can.”

Abele will become the youngest ever member of Sweden’s parliament, the Riksdag, a fact that he argues indicates the continued process of renewal within his party, taking the chance to criticise the Social Democrats.

“It is interesting that the Moderates have managed to take in so many young people. One can see that there is a renewal within certain parties but I understand that the Social Democrats have a problem there.”

“They have a great number of older people and it is perhaps because the politics do not suit young people. It is difficult to stand for something that you don’t personally agree with,” he said. 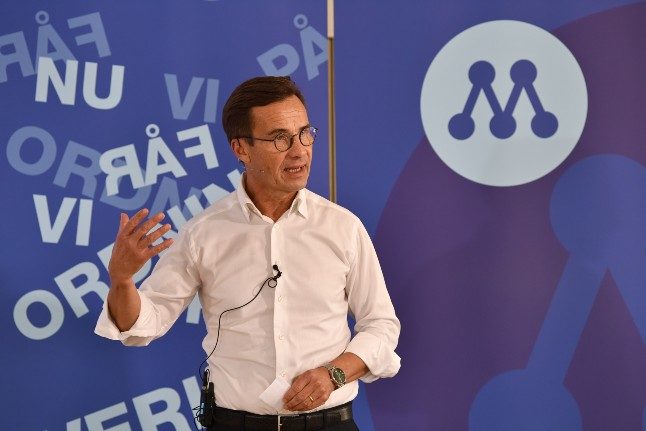