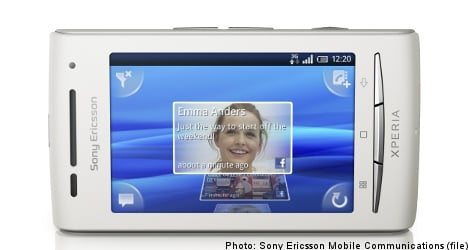 The Japanese-Swedish group, the fifth-biggest player in the global sector, said that in the three months ending in September, it had made a net profit of €49 million (452.42 million kronor, $69 million), compared to €193 million in the red in the same quarter last year.

However, sales slipped 1 percent to €1.6 billion, it said in its earnings statement. The outcome fell far short of the figures expected by analysts who in a poll by Dow Jones Newswires had forecast a net profit of €67 million on sales up 13 percent at €1.87 billion.

Sales and the net outcome had plunged in 2009. Last year the company launched a programme to reduce costs involving an extra loss of jobs amounting to nearly 2,000 cuts.

The difficulty for Sony Ericsson, as for Nokia in neighbouring Finland, has been sudden steep competition from Canada’s Research in Motion (Blackberry) and especially from Apple from the US (iPhone), forcing the company to refocus its business on the high end of the handset market.

Sony Ericsson said it sold 10.4 million handsets in the third quarter, a 26-percent plunge from the same period a year ago. However, the average sales price has soared as the company has refocused on the high-end, especially on its models based on Google’s Android operating system.

In the third quarter, Sony Ericsson averaged €154 per handset sold, a jump of 34 percent from the same three-month period in 2009.

“Our third consecutive quarter of profitable results illustrates that Sony Ericsson’s overall performance is stabilising. Our strategy to focus on the smartphone segment is succeeding and smartphones now comprise more than 50 percent of our total sales,” CEO Bert Nordberg said in the earnings statement.

In the third quarter, he pointed out, Sony Ericsson had launched its new Android-based Xperia phone models in new markets like China and the US.

“It is our ambition to become the global number one handset provider on the Android platform,” Nordberg said. 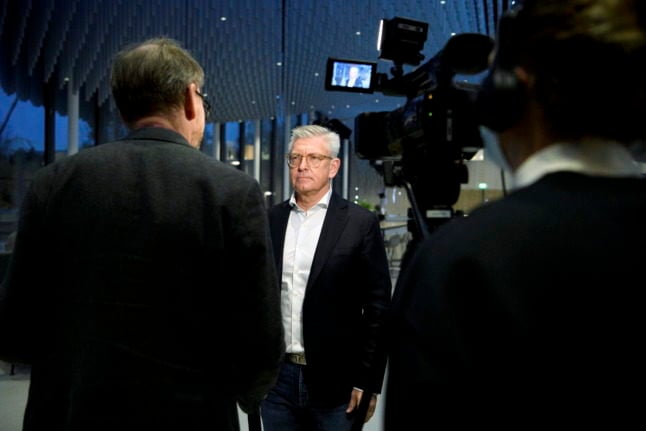