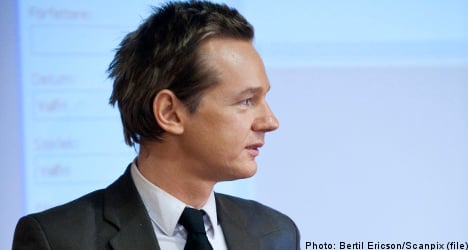 Assange, an Australian citizen, had applied for a residence and work permit in Sweden in August 18th in order to gain status as the legally responsible publisher of the whistle-blower website,

The whistle-blower website has a number of servers based in Sweden and the move would have afforded better protection for WikiLeaks’ sources under Sweden’s press freedom laws.

However, in order to secure legal responsibility as publisher in Sweden, a person must have a residence permit.

“We have made the decision to reject his application. He has received the notice today by email,” Gunilla Wikström, who makes decisions on work permits for the board in Norrköping, told Aftonbladet on Monday.

The board refused to elaborate further on the details of Assange’s case and the investigation is still ongoing.

“There is not much more to say than that we rejected his application,” Wikström told Aftonbladet.

Wikström said Assange was informed of the decision both by email and regular mail. She added that she could not confirm whether he was still in the country.

Assange visited Sweden over the summer to lecture on WikiLeaks’ recent publication of thousands of secret documents from the war in Afghanistan. He then also applied for a Swedish residence permit.

However, the lectures were abruptly overshadowed by media reports of rape and molestation accusations against Assange at the end of August, two days after he had applied for a residence permit. The notification sparked intense media coverage about Assange around the world.

The allegations from two women led duty prosecutor Eva Finné to issue an arrest warrant for Assange. However, head prosecutor Marianne Ny abruptly withdrew the warrant the next day and cancelled the rape charges a few days later, only to see her decision appealed and the rape case reopened by yet another prosecutor.

Assange has admitted that he had met both women in question, who according to their lawyer are both Swedish and aged between 25 and 35.

However, when asked whether he had had sex with either of the women, he refused to answer, saying it was “a private matter.”

Assange is still under investigation in Sweden, but the probe did not bar him from leaving the country.

His last public appearance was in London, when he spoke publicly at City University on September 30.

Wikileaks is imminently expected to release some 400,000 secret military reports on the US-led Iraq war. 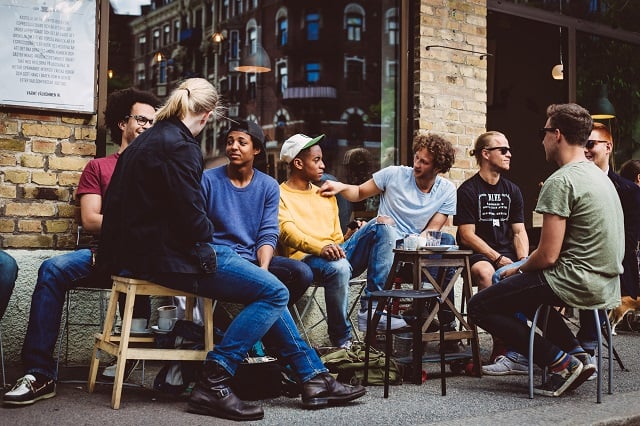 RESIDENCE PERMIT
What’s the difference between being a resident and a citizen in Sweden?