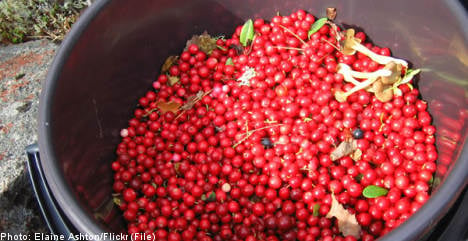 The Swedish Municipal Workers’ Union (Kommunal) has asserted that the workers should never have made the trip from Vietnam in the first place.

With respect to the berry pickers from Vietnam, the union approved an agreement which mandated that the companies operating Swedish berry farms would ensure workers received at least 17,730 kronor ($2,700) from the Vietnamese staffing company that arranged for the them to come to Sweden, Sveriges Radio (SR) reports.

But the union never had a chance to see the agreement between the staff company and the Vietnamese workers which includes a clause stating that the minimum salary would only be paid if the workers picked at least 95 kilogrammes of lingonberries or 60 kilogrammes of blueberries per day.

According to the union, the contract from the Vietnamese staffing company is invalid, despite the fact that it was approved by Swedish migration authorities.

The Migration Board refused to comment on whether or not it’s allowed to tie berry pickers’ salaries to how many berries they pick.

While several of the berry pickers have returned to Vietnam empty handed, more than 150 remain in Europe because of the huge debts the incurred in making the trip to Sweden last summer, instead opting to remain in Europe and continue working in hopes of earning enough to pay back their debts. 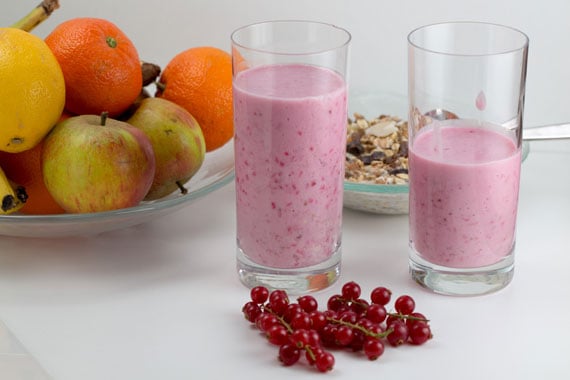 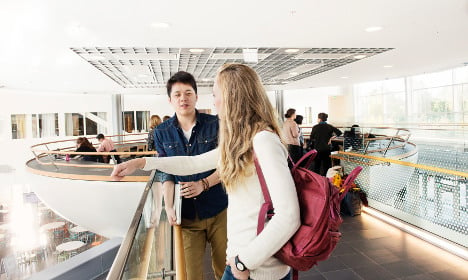 The Times Higher Education (THE) group published its list of the top-200 universities in Europe on Thursday, based on its prestigious world rankings released in October last year.

It noted that the UK clinched nearly a quarter of the places (46), including seven in the top-10, with Germany coming a not-so-close second with 36 of its schools making the overall list.

However, it praised Sweden, a country with a population just shy of 10 million, underlining that an impressive six of its schools made the top-100 with one clinching a spot in the top-10.

“While Sweden has fewer universities in the ranking than some of its larger European counterparts, it punches above its weight relative to population size,” noted the survey.

A total of 11 of the Nordic country's top universities made the overall European top-200 rankings.

“It is great news for Sweden. (…) Sweden's success is part of a wider trend of the Scandinavian countries' strong performance in the ranking,” said THE editor Phil Baty.

While British universities remained at the top, he said that the UK faced tough competition from Sweden and other European nations, warning that anti-immigration policies and high tuition fees could act as an deterrent to foreign students.

“The UK shoots itself in the foot and faces losing market share over restrictive study and work visa policies, anti-immigration rhetoric and prohibitively high tuition fees, other European countries are poised to capitalize and take more and more of the UK's share of students,” said Baty.

“The fact that the 11 of Sweden's 14 public-sector universities are in the THE's European top-200 speaks volumes for the effectiveness of the country's higher education system. Students do not make any direct financial contribution to the system: tuition is free for all domestic and most European students, said Lund University's vice-chancellor Torbjörn von Schantz in a statement.

“Historically, Swedish research policy has been subject to relatively light control, and the sector has generally been left to make its own strategic choices. These choices have included extensive cooperation between institutions, including the use of joint research facilities,” he added.

His university came in 37th place in the rankings, behind Uppsala in 32nd. The Karolinska Institute in Solna north of Stockholm, Sweden's leading medical school and in charge of handing out the annual Nobel Prize in Medicine, meanwhile clinched ninth place in Europe.

It likely spells a welcome PR boost for Sweden's leading medical school, which made global headlines earlier this year after allegations of research fraud emerged against one of its researchers, celebrity surgeon Paolo Macchiarini. The scandal has since forced the resignation of a number of top bosses, including its vice-chancellor Anders Hamsten.

The top-ranking universities in Sweden

The top-ranking universities in Europe 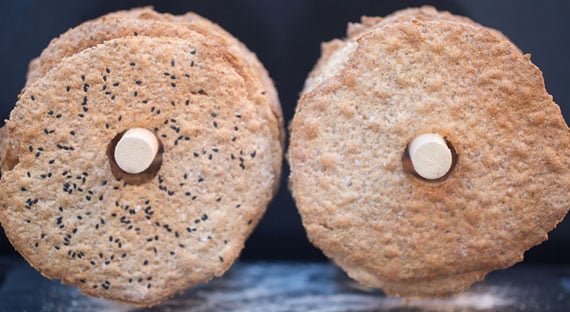 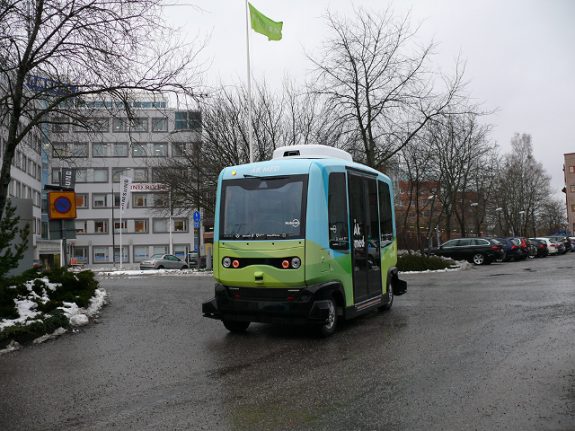