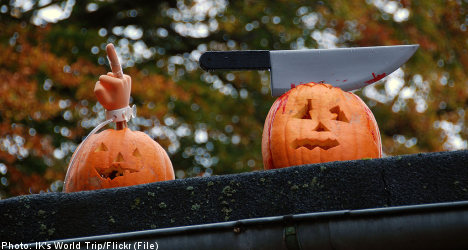 In addition, 60 percent of Swedes don’t plan to buy anything special for Halloween this year, a study carried out by the Swedish Trade Federation (Svensk Handel) reveals.

The study, based on responses from 1,000 people, found that 46 percent of shop owners believe Halloween’s importance has decreased, while only 10 percent thought the holiday’s importance had increased.

“Even if we accept that Halloween isn’t quite as hyped as before, there are still a lot of Halloween-themed shop windows with black and orange decorations,” said the Trade Federation’s Meta Troell in a statement.

The survey also revealed that while many Swedes feel that shops have more Halloween-themed items on offer, most plan to spend less than 100 kronor ($15) on Halloween-related products.

According to Troell, one of the factors working against a continued rise in Halloween’s popularity is its proximity to All Saints (Allhelgonahelg), a time when Swedes remember the passing of their loved ones.

While Halloween has been celebrated in some corners of Sweden since the 1950s, the holiday’s popularity surged in the early 1990s due in part to efforts by the Hard Rock Café and Butterick’s party supply and costume store in Stockholm.

Since then, Halloween’s popularity has grown steadily, although growth has leveled off in recent years.

Monica Hultgren of the Swedish department store chain Åhlen’s told the Dagens Nyheter newspaper that interest in Halloween has declined since 2005.

“It doesn’t seem as important anymore,” she said.

“Both Valentine’s Day and Halloween, which are foreign traditions, have meant less for us. On the other hand, Christmas and Easter are increasing. The week before Halloween we sell more Christmas items than Halloween decorations.”

According to the Trade Federation, sales of pumpkins, costumes, and decorations is down this year.

One exception to the downward trend, however, is Butterick’s, which has seen October and November sales figures rise 7 to 8 percent compared to the same period in 2003, according DN. 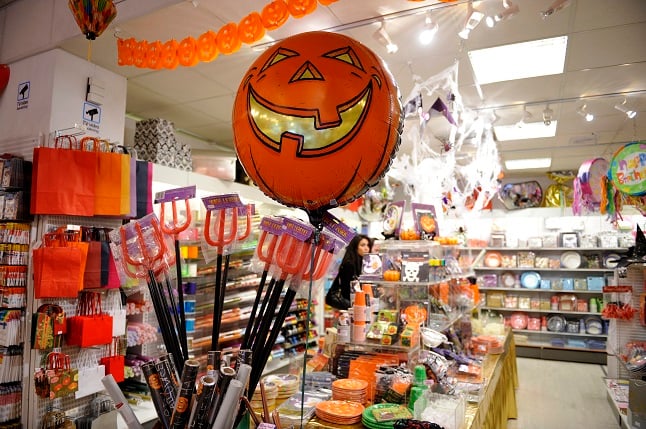 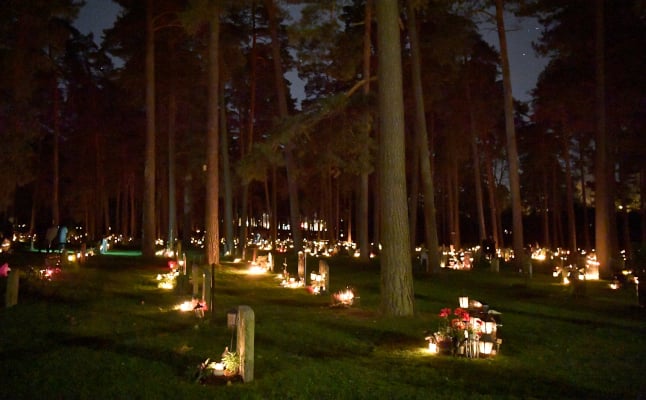 HALLOWEEN
How is All Saints Day marked in Sweden?
Url copied to clipboard!