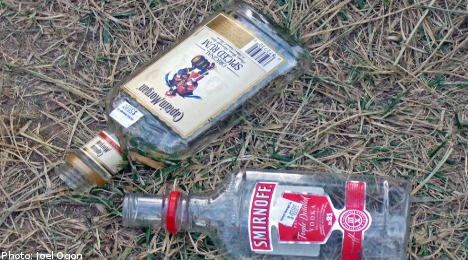 Healthcare services have to become better at identifying substance abuse, according to Gerhard Larsson, who led the government inquiry.

“Only one in five of those with abuse problems are known and are offered care and treatment. Four of five can continue their drinking or taking their pills and then the uphill struggle closes in,” Larsson told the TT news agency.

Larsson is scheduled to present his findings and proposals for changes in legislation addressing substance abuse in the spring.

Among other things he wants to expand the role for primary and occupational healthcare, so that more people with alcohol problems can be discovered early.

The calculations that the inquiry has presented in an opinion article in the Svenska Dagbladet daily on Tuesday show that society can save considerable sums by tackling problems early and by providing efficient care.

Alcohol abuse is calculated to cost the society the most – 66 billion kronor – followed by narcotics and prescription drug abuse, which costs an annual 62 and 20 billion respectively.