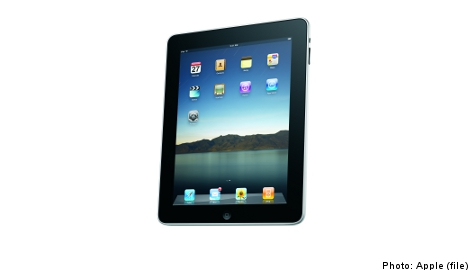 The iPad tablet PC is expected to officially launch in Sweden as early as this week and after internal and EU-level discussions, the Swedish Customs Service (Tullverket) decided to follow the precedent set by UK Customs to classify the iPad as a computer and not a media player.

Computers can be imported into Sweden duty-free, while media players are subject to a 13.9 percent levy in the country.

“We have categorised it as a computer pending a final decision from Brussels. These decisions are made at the European level because they are harmonised across the EU,” explained Anette Malmberg, communications director at the Swedish Customs Service, to The Local.

However, the Stockholm Chamber of Commerce believes the classification is not so obvious.

“When you import the iPad into Sweden, if Customs decides to classify it as a media player, the price customers pay will be higher, that’s the way tariffs work,” Maria Rankka, CEO of the Stockholm Chamber of Commerce, told The Local.

The greater aim of the organisation’s “My iPad is a computer” Facebook-campaign is to urge Customs, the EU and the World Trade Organisation (WTO) to “modernise” their classifications for IT products.

Rankka pointed out that the WTO’s Information Technology Agreement (ITA), which aims to lower all taxes and tariffs on IT products by signatories to zero, dates back to 1996.

“The development has been so rapid, a lot of new and modern products are not covered by this agreement. There are tariffs on a lot of new products,” explained Rankka.

She cited smartphones as an example, saying that after discussions, they have been treated as ordinary phones.

“The problem increases when you have multifunctional products. Is a smartphone a TV, phone, compute…you name it?” she asked.

She agreed that all EU member states should follow the British example so that there is only one classification across the EU, but added that trade does not happen only within the EU.

“There really is a need for a better agreement for IT products. The development doesn’t stop with the iPad,” she said. 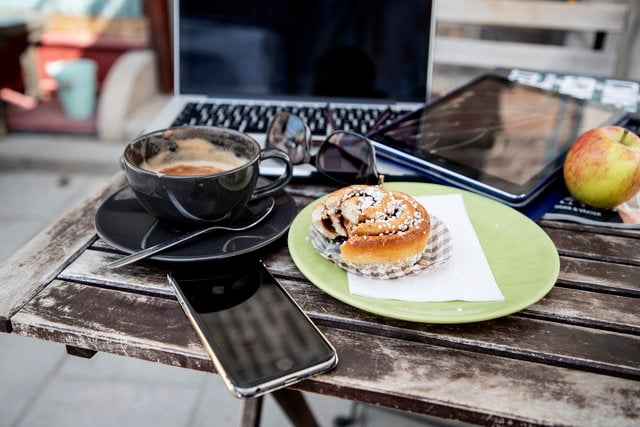 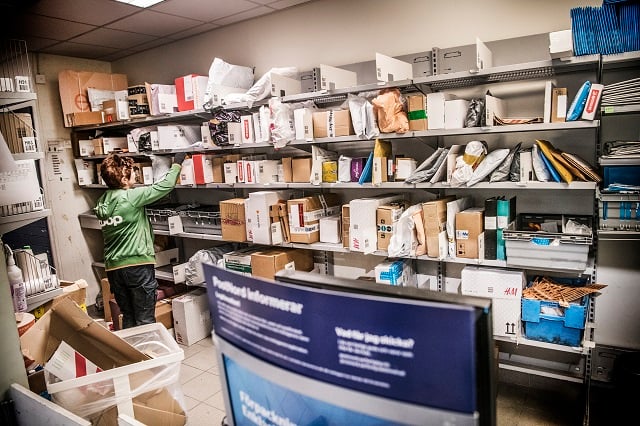 SHOPPING
Sweden forced to return 400,000 packages to China and other non-EU countries 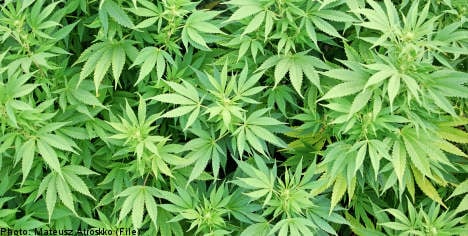 “When you find these large amounts of drugs it is almost always a question of organized crime,” said Lars Hansson, narcotics expert at the Swedish Customs (Tullverket), to local paper Skånskan.

Police had in April been carrying out a surveillance mission against a property in Swedish small town Rydsgård, located between Malmö and Ystad, when they spotted a car pulling up to the house, and then leaving some ten minutes later.

Following the car and stopping it a while later, officers discovered 44.1 kilogrammes of Cannabis in the vehicle. In a raid on the house, officers found another 49 kilogrammes of the substance as well as twenty-four 500-euro notes, according to Skånskan.

The driver, a 55-year-old British citizen, claims that he was acting as a courier under threat and refuses to divulge to the authorities the destination to where he was to deliver the drugs.

According to Skånskan, the Swedish man who owns the property said that he has amassed some debts and had therefore contacted a friend who is involved with drugs smuggling.

He has admitted to being in possession of some 20 kilogrammes of cannabis but claims not to know where the rest comes from.

However, Hansson told Skånskan that dealing with such amounts it is not very relevant if officers found 20 or 40 kilogrammes.

“What they will be looking at is if this is done for own gain and if it is part of an organized network,” he told the paper.

The two men have been in custody with police for the last three months while an international investigation has been carried out with help from police in other European countries. 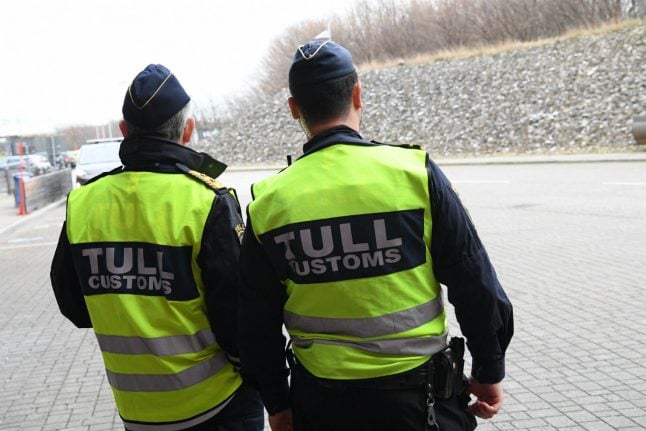 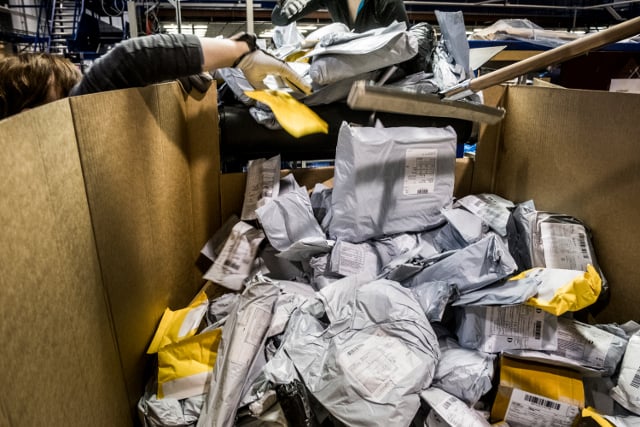 CUSTOMS
Your cheap imports from China are about to get more expensive
Url copied to clipboard!