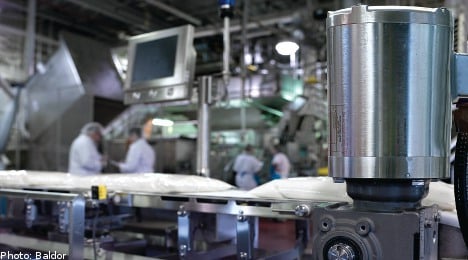 “The transaction will substantially improve ABB’s access to the industrial customer base in North America, opening opportunities for ABB’s wider portfolio including energy efficient drives and complementary motors,” said the group.

The management of both groups had approved the transaction, and ABB would

launch a tender offer to buy Baldor’s outstanding shares for 63.50 per share, a premium of 41 percent over the US group’s stock price on November 29, 2010.

Arkansas-based Baldor employs about 7,000 people and reported an operating profit of 184 million dollars in the first nine months of 2010.

ABB said it planned to integrate Baldor into its motors and generators business, a move which would bring about savings of $200 million annually by 2015. 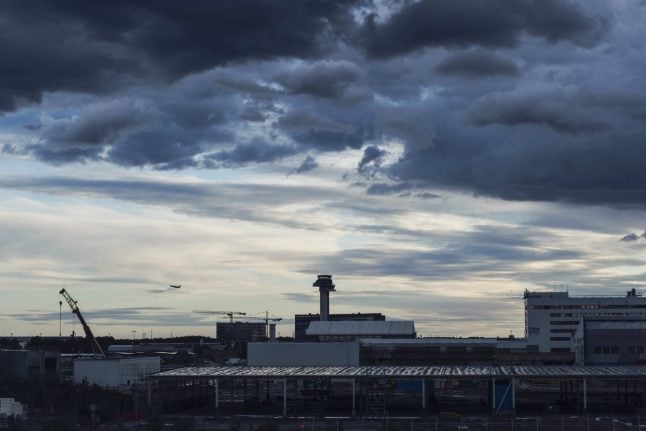